I have a real problem with the planned strikes for the 30th November!

1) How can it be right that public services are disrupted when only 25% of the union members voted for a strike?
2) Why was a ballot for strike action taken before negotiations had even started?
3) Why are the Union Baron's who live very comfortably on their six figure salaries (paid for by much less well off ordinary working people) able to subsidise the Labour Party so heavily (again from subs taken from much less well off ordinary working people) when the former Labour Government presided over the financial mess we are in? Remember, former Chief Secretary to the Treasury famously left a post-it note for the incoming Government last year explaining that 'there is no money left'.
4) What sort of example are teachers setting to impressionable young pupils?
5) Why should the many hard working ordinary people in this country suffer inconvenience and financial hardship whilst strikes that have so little support take place?

I plan to write to our local MP to ask him to campaign for a tightening on laws concerning strike action. If you agree, why not do the same?
Posted by Cllr Patrick Warner at 01:49 2 comments:

Following numerous calls from residents in Sovereign Harbour for improved bus services and much talk about the 'Harbour Bus Gate' that will make it possible for the local operator, Stagecoach to increase service frequency to both Harbours, it appears they may now at long last be light at the end of the tunnel.

Local Councillor & Former Eastbourne Buses Chairman, Patrick Warner met with property developers planning the redevelopment of Sovereign Harbour Retail Park to request that priority be given to delivering the bus gate before any construction starts and today was given the assurance that this would happen.

The introduction of the gate will allow buses only to follow a special route from the end of Atlantic Drive in the South Harbour behind the Retail Park and out into Harbour Quay and on to the North Harbour and this will be prevented from becoming a rat run for other motorists by special bollards triggered by equipment on the buses.

Local operator Stagecoach have already indicated that the opening of this gate will enable them to re-route the two existing services that serve the North & South Harbours to be combined, doubling the peak frequencies and enabling improvements to evening and Sunday bus services. 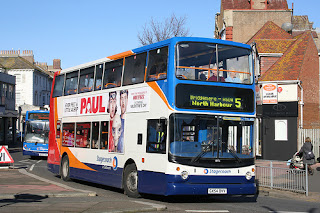 Posted by Cllr Patrick Warner at 14:54 No comments:

We've had to tolerate the dithering over The Congress Theatre which has been shrouded in mystery and faded costly tarpaulins and scaffolding since bits of concrete started falling off 18 months ago, we had the Treasure Island fiasco where rent arrears were allowed to rack up for months and months and has now been closed throughout the 2011 season.

Now we hear that The Wish Tower Restaurant has been trashed by it's tenants before closing and now being boarded up by the bungling Lib-Dem administration and seems unlikely to reopen for the 2012 season.

Is it any wonder that increasing numbers of local residents are becoming concerned about the future of our seafront? 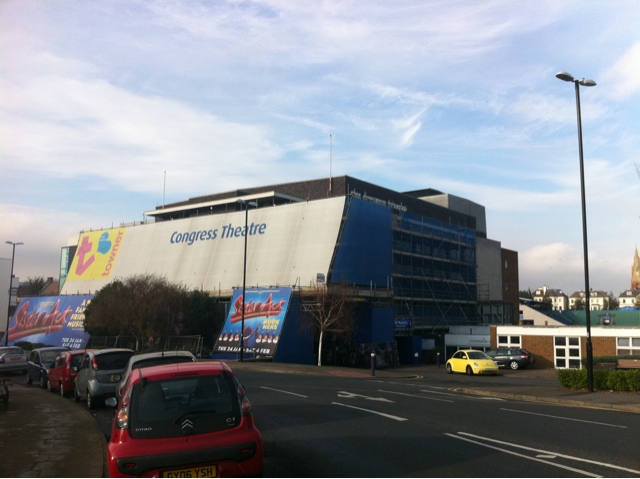 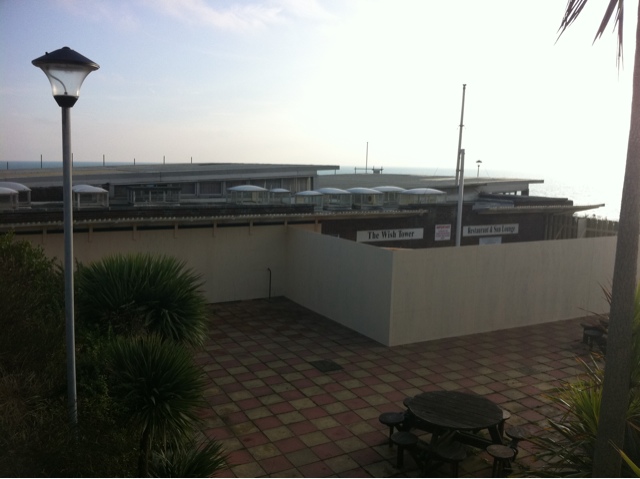 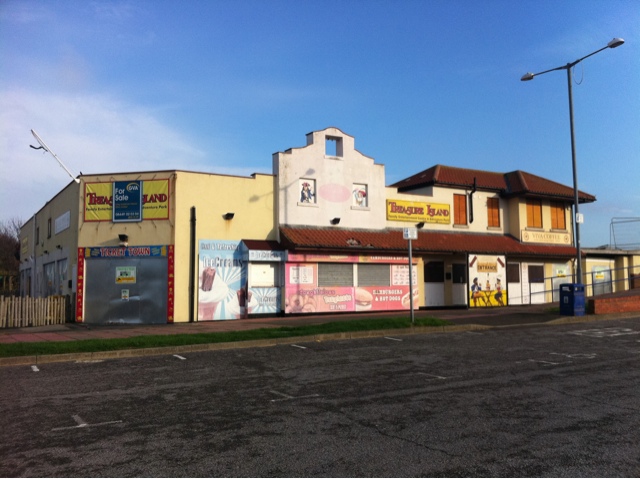 Posted by Cllr Patrick Warner at 14:11 No comments:

Shocked residents and visitors to the Lifeboat Museum & Promenade have been hit by a hike in parking charges from Eastbourne's Lib-Dem administration with a whopping £2.40 for 2hrs, however East Sussex County Council have reduced their on seafront charges to just 20p for 2hrs so take care!
Posted by Cllr Patrick Warner at 13:12 No comments: