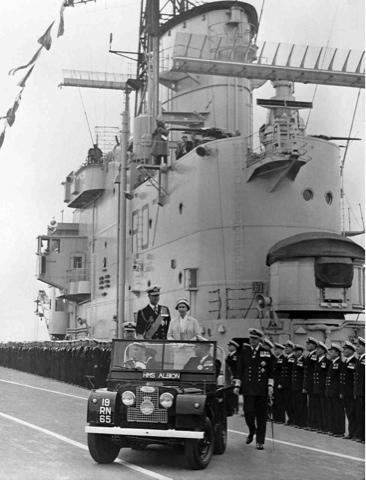 As the only automotive manufacturer to hold all three Royal Warrants, it’s fitting that Jaguar Land Rover is will be the official motor partner for the Royal Preview of the Coronation Festival on 11 July.

The Coronation Festival, which takes place in the gardens of Buckingham Palace on 11-14 July, is a celebration of innovation, excellence and industry through trade and craft. Uniquely, it will be the first time that more than 200 companies who hold Royal Warrants of Appointment are brought together on this scale,to showcase their goods, services and skills.

Dr Ralf Speth, Jaguar Land Rover’s Chief Executive Officer said: ‘Jaguar and Land Rover were each granted their first Royal Warrants in 1951, a year before The Queen ascended the Throne. We are honoured and delighted to be celebrating this long and unbroken relationship by supporting the Coronation Festival.’

For more information about the Coronation Festival, visitwww.coronationfestival.com. 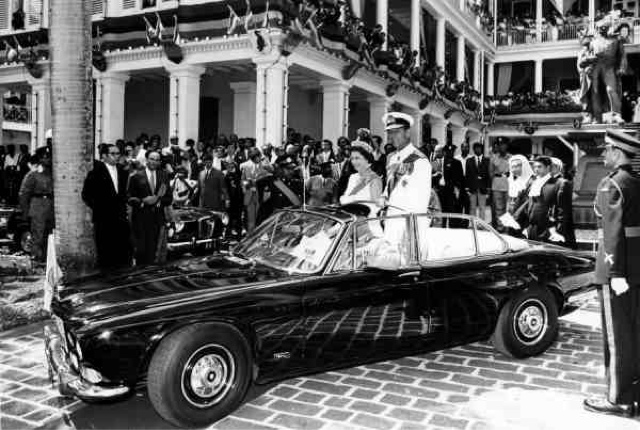