Talented tuba player George Ellis impressed a panel of judges to win the Guildhall Brass Prize sponsored by the Armourers and Brasiers.

The 20-year-old, a former Cavendish School student and sixth former at Lewes Performing Arts Centre, is currently in his third year at Guildhall.

He fought off tough competition from a third year trumpet student and two fourth year French horn students to win the final, held at the Music Hall at the Guildhall School of Music and Drama.

Following his win, George said: “I am delighted. It was such a privilege to perform to a large and supportive audience. I am particularly appreciative of my fantastic teacher Patrick Harrild who has aided my professional and artistic development at GSMD.

“It feels a long time ago now, but I remain very grateful to the music service in East Sussex for their great work which has allowed me and many others to gain places at such prestigious institutions.”

George plans to use the £1,000 prize money to help fund the purchase of a second, larger tuba which he said is essential for his planned career as a professional tuba player.

Richard Sigsworth, Acting Head of the East Sussex Music Service, said: “It is always great to hear the success stories of former pupils and I congratulate George on winning this prestigious prize.

“The East Sussex Music Service plays an important role in nurturing the talents of musicians like George and ensuring their skill is developed to the full. We hope George's success inspires other young people to consider learning to play an instrument.” 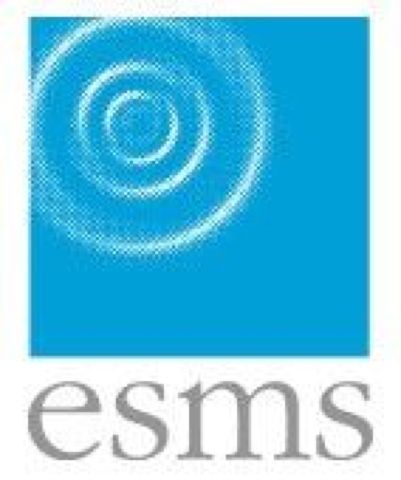 Posted by Cllr Patrick Warner at 07:58