A revision by the Office for National Statistics (ONS) has cast doubt on the UK's double-dip recession last year.

Revised growth estimates now suggest the construction industry shrank in the first quarter of 2012, but by less than previously thought.

Analysts say the revision may be enough to mean the overall economy narrowly avoided falling into recession for a second time.

The ONS is due to give official confirmation of this in June.

The revised figures show the construction sector shrank by 5% in the first three months of 2012, less than the 5.4% contraction initially reported.

The ONS gives its final estimates for growth in June, and if other parts of the economy remain unchanged, the economy as a whole would register zero growth, rather than a contraction of 0.1%.

The economy needs to register two consecutive quarters of negative growth to be in recession.

However, the ONS may also revise the growth of other parts of the economy when it publishes its final estimates in June, such as the much larger services sector, which may offset the gains in construction.

Construction accounts for less than 7% of the UK economy, whereas the services sector makes up about three quarters of output.

Despite this, the construction sector's weakness has been blamed for dragging down economic growth.

The ONS figures showed that construction output fell again in the first three months of this year, reaching its lowest level in 15 years.

It was down 2.4% compared the last quarter of 2012. Output has fallen by nearly a fifth since the height of the construction boom in 2008.

The ONS will publish the Quarterly National Accounts on 27 June. 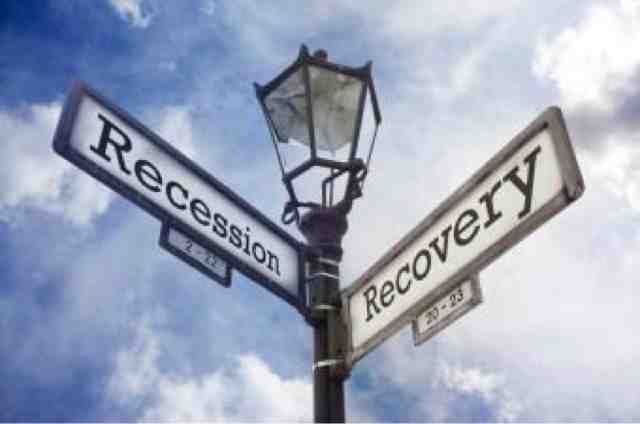 Posted by Cllr Patrick Warner at 00:17