The Government's decision to confirm the Compulsory Purchase Orders following the Public Inquiry into the Bexhill to Hastings Link Road has been welcomed by East Sussex County Council.

The decision by the Secretaries of State announced today (21/9/12) means that the Council can acquire the land needed for the road and for new environmental habitats.

Councillor Peter Jones, Leader of East Sussex County Council, said: "The Secretaries of State have fully considered the recommendation put forward by the Inspector following an extensive and thorough Public Inquiry. We are very pleased that he recognised the vital role the road will play in regenerating the area for people and businesses. We are now eagerly await the resolution of the legal appeal by the Hastings Alliance so we can get on and really make a positive difference for the area."

Last month, the application from anti-link road campaigners for a judicial review of the scheme was thrown out. The group has renewed their application and a hearing is scheduled for October.

Councillor Jones added, "We believe the argument has already been exhaustively debated and we will continue with the important environmental preparation work while this challenge takes its course.

"This road is absolutely crucial to the regeneration of the most deprived local economy in the South East. It'll bring real benefits to Hastings and Bexhill, including better access to jobs; fewer cars using roads that aren't suitable for them; opportunities for housing and business development; and a reduction in the number of accidents on local roads.

"The road will make it possible to build 1,200-2,000 new homes and business park space of 50,000 square metres; it'll create more than 3,000 new jobs and bring economic benefits valued at £1bn. It is for these reasons we believe the road is so important to the area, and that's why, despite the fact we're still waiting to receive final funding approval from DfT, we want to start work as soon as possible.

"Add this to the £500 million capital programme the County Council will be investing to support the economy over the next four years – it means more business investment, more company expansion room, more local jobs and a stronger economy for the benefit of the whole community."

Further information
Decisions were needed from the Secretaries of State for Transport and for Communities and Local Government to confirm the Compulsory Purchase Orders and Side Roads Order for land needed for the road and for new environmental habitats.

Environmental work, including archaeological surveys and creating new habitats for wildlife, began in July. In April, East Sussex County Council's Cabinet agreed to allow an early start to work on the road before we received final funding approval. 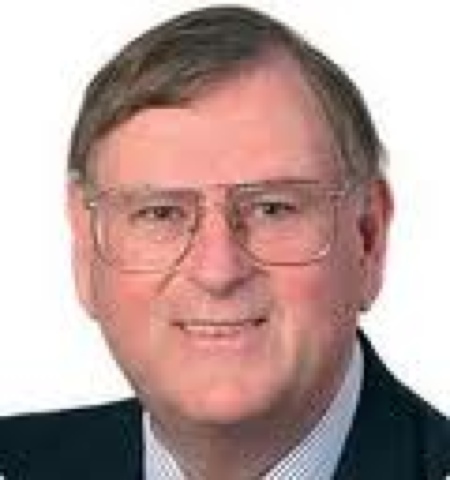 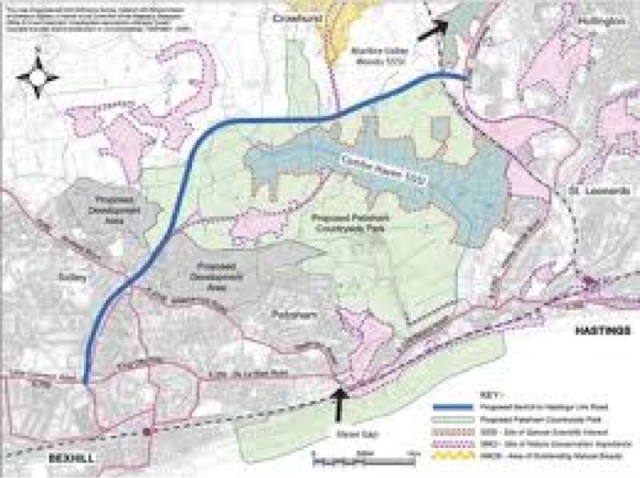 Posted by Cllr Patrick Warner at 11:44