The Prime Minister is using his attendance at the UN General Assembly Ministerial debate in New York this week to promote British business across the Atlantic.

It is part of the Government’s ongoing efforts to boost prosperity at home by linking Britain up to the fastest-growing parts of the world.

Around a busy schedule of bilaterals and diplomatic work, the Prime Minister will seize on the legacy of the London Olympics to further promote Britain as a guest on CBS’ Late Show with David Letterman. Reaching an average of over three million viewers per night, the Prime Minister is due to appear on Wednesday’s show to highlight all that Britain has to offer and to encourage more Americans to visit or to set up a business in the United Kingdom.

David Cameron will also meet the founders of some of New York’s most innovative technology start-ups who have London’s Tech City in their sights as part of their global expansion plans.
Entrepreneurs from 13 leading tech start-ups are set to invest over £30 million in the UK in coming months, and expected to create more than 100 news jobs in East London’s fast-growing technology cluster.
This means that around 100 US companies will be responsible for over 1,500 jobs in Tech City in the next three years.

The Prime Minister will use the meeting to highlight what the Government is doing to make inward investment into the UK as attractive as possible. He will stress that Britain is open for business and emphasise initiatives such as tax breaks for start-ups, special visas for entrepreneurs, and support for venture capital.

And he will promote iCITY – the new technology park being developed on the site of the Olympic media and broadcasting centre which is one of the most digitally connected buildings in Europe. This will add huge value to East London’s technology cluster with Tech City now one of the fastest growing digital centres in the world. A recent report by the Centre for London suggests Tech City is now home to over 750 high-tech companies.

The Prime Minister will also launch the London-NYC Start-Up Awards programme which will celebrate the thriving technology community in both cities. The awards will look to increase business collaboration between the cities and offer a number of mentoring opportunities.

The first awards ceremony will be held in New York in 2013, with the judging panel including UK and US-based successful tech founders. In a sector built on the sharing of new ideas, this initiative will provide a platform for entrepreneurs in both cities to work more closely together, cementing both cities’ status as leading technology hubs and boosting investment and growth. 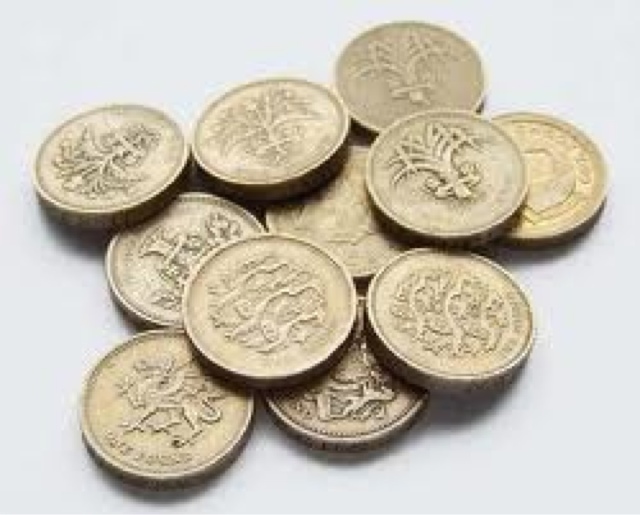