The Paris motor show has been a bi-annual affair for some time, so it’s a very special event on the calendar for the major manufacturers, even if the major industry growth is now out East in China and India. For 2012, there was the usual positive motor show buzz, with both manufacturers and journalists talking up the industry’s positive side.

As far as the British industry is concerned, 2012 has been good news – and when you consider that Jaguar and Land Rover chose to launch the Range Rover L405 and F-type concurrently (shades of 1970 with the original Range Rover and Stag, and 1994 with the P38 Range Rover and X300), this is a welcome show of strength by a combined company that enjoyed serious growth during 2011, and continues to do so throughout 2012. Of course, th0se unveils took place at British motor shows – something we don’t have anymore.

Bentley, MINI and McLaren also unveiled new metal at the show – although, admittedly the Bentley was a racing concept, the McLaren was an engine-less mock-up (but jolly exciting nonetheless), and MINI’s new metal wasn’t really that new (or built in Austria). Once again, the current lame duck of the ‘British’ UK sales chart, MG, remained a no-show, although it’s a likelihood that this will change in time for the next French show, when the MG3, MG5 and much-delayed MG6 will also on the new car price lists. 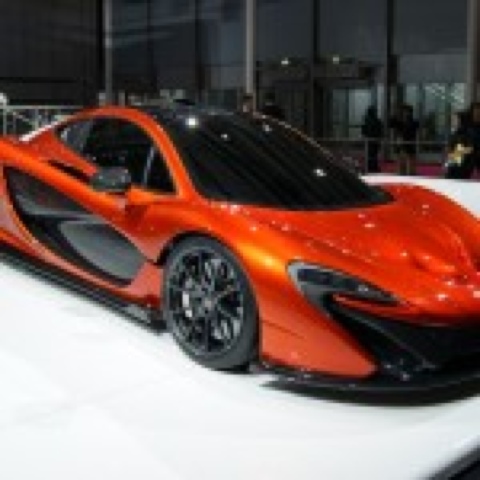 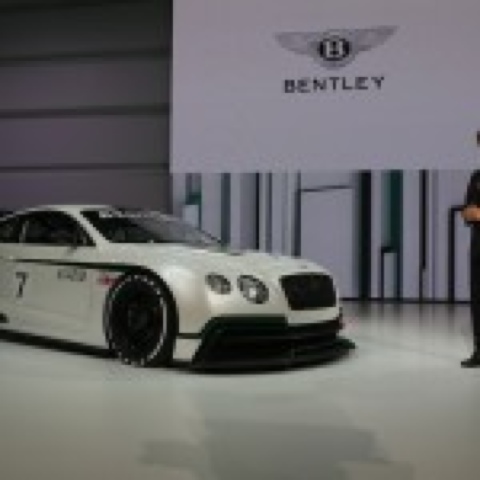 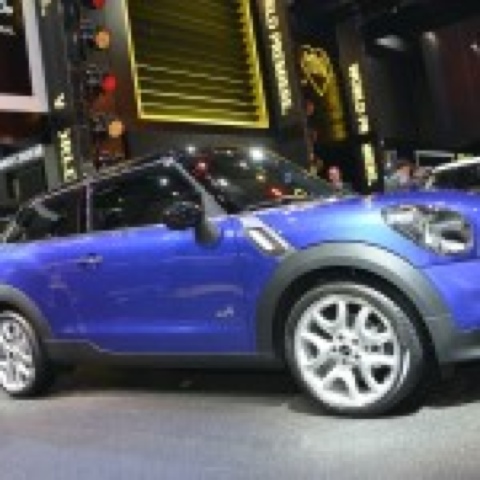 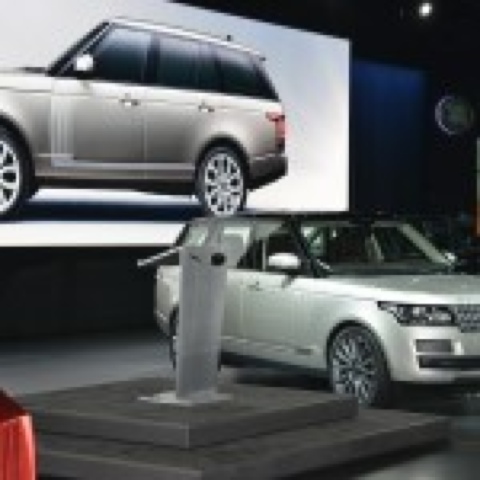 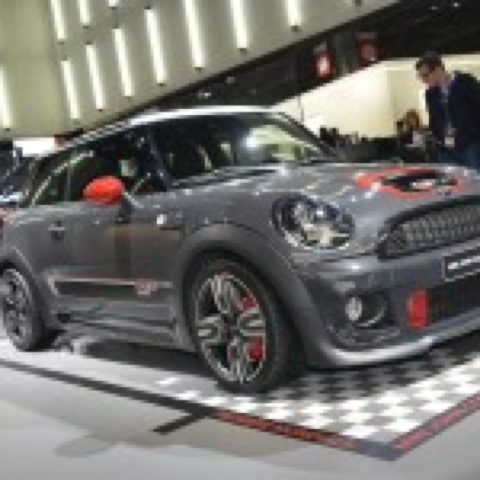 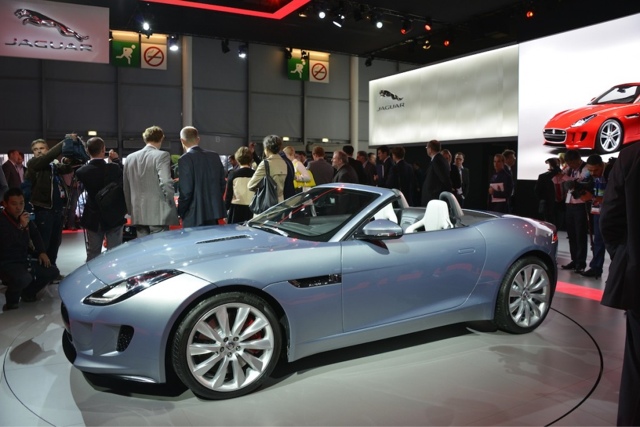 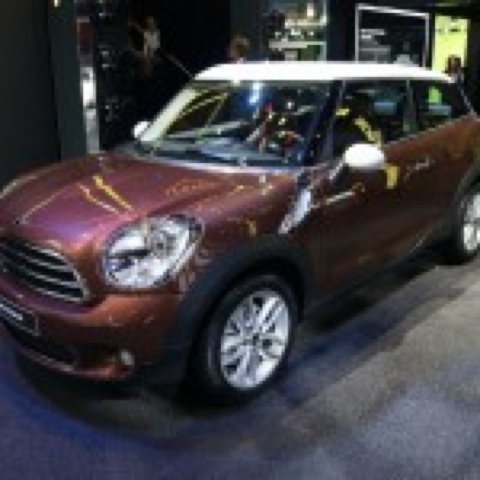 Posted by Cllr Patrick Warner at 02:41