Public health officials in East Sussex are backing a campaign aimed at targeting the ‘lost generation' of young people who have not been fully immunised against measles.

While instances of the disease in East Sussex are low – with 92 confirmed cases last year – measles rates nationally have been gradually rising over the last two years, and the disease has gained widespread attention due to the current epidemic in Swansea.

Public Health England experts say the legacy of the public concerns over the now discredited links between the vaccine and autism in the 1990s is largely to blame, and have launched a national campaign aimed at reaching the 10 to 16-year-olds who were not fully vaccinated at the time.

East Sussex County Council is backing the campaign and plans to work with schools and children's centres to ensure as many youngsters as possible are vaccinated.

Diana Grice, director of public health at East Sussex County Council, said: “This campaign is vital in making sure that the lost generation who missed out on the MMR vaccine when they were younger are fully protected. It's never too late to be vaccinated.

“Measles is very unpleasant and in serious cases can be fatal. We'll be working closely with colleagues in the NHS to encourage unvaccinated children, teenagers and young adults who have missed out on MMR to arrange to be vaccinated by their GP.”

Having the first dose of the MMR jab offers 95 per cent protection against measles while the second dose leads to almost complete protection.

Matt Dunkley, county council director of children's services, said the authority planned to work with local schools to promote uptake of the vaccine among children and young people.

He said: “We will be doing everything we can to support colleagues in the NHS to help them eradicate what is an entirely preventable disease.”

The council launched its own campaign – Remember MMR – earlier in the year, with more information available online: 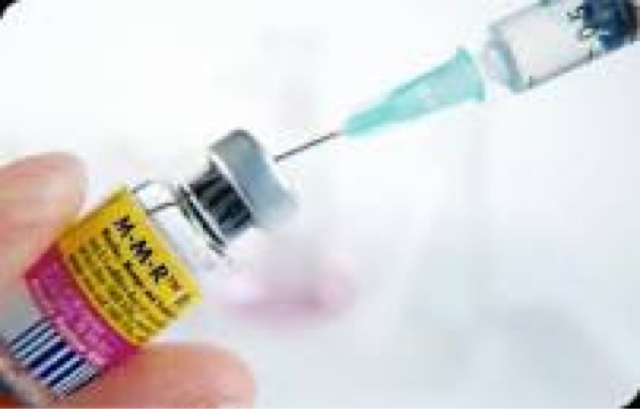 Posted by Cllr Patrick Warner at 23:01