The new Routemaster will boost the economy as well as restore the benefits of healthy risk.

I remember what the doubters said when we first announced a new bus for London – a replacement for the beloved Routemaster. They said I was mad. The Labour Party said I was deranged. My opponents said I was a swivel-eyed loon, or words to that effect. They said we were showing an arrant disregard for health and safety, and that in any case, it would never be built.

Where is it, they used to sneer at me, as Sir Peter Hendy and Transport for London began the necessarily lengthy process of procurement. When’s the bus due, eh? And when the first prototype finally turned up in 2011, the machine managed to conk out on the M1 (because someone had forgotten that a diesel hybrid still needs to be filled with diesel). The sceptics laughed their pants off.

So it gives me unbridled joy to inform you that the new bus will shortly arrive en masse. A whole gleaming fleet of them is about to take over Route 24, from Pimlico to Hampstead Heath; and in the next two years they will cease to be a curiosity – a rare species of charismatic megafauna that you might spot once in the course of a safari. They will be a glorious and regular addition to London’s streetscape, as famous and as emblematic as the elephants of the Serengeti, whose noble and domelike brows they faintly resemble.

When I went to Antrim last week, and saw dozens of them being made in the new Wrightbus plant, I felt a sense of awe, and the deep certainty that this was the most wonderful project I had ever been involved in. It has clean, green hybrid technology. If the new bus fulfils the promise it has shown in tests, we will be able to save so much on fuel that it will actually come out cheaper than our current hybrid buses. With 600 of them on the streets by 2016, they will make a significant reduction in nitrogen oxides and particulates, and will help us to improve air quality in the city.

The bus is a masterpiece of design, conceived by Thomas Heatherwick, the magician who created the Olympic cauldron. It helps to drive employment throughout the UK – unlike the wretched bendy buses, which were made in Germany. London’s buses are creating hundreds of jobs at the plants in Northern Ireland, but it does not stop there. The engines come from Darlington, the seats are made in Telford, the seat moquette in Huddersfield, the ramps are from Hoddesdon and the “Treadmaster” flooring from Liskeard. Oh, and the destination signs are from Manchester.

It is the embodiment of the point I often make, that investment in London boosts the rest of the UK economy, directly and indirectly. We have stimulated the very best of British technology, creating jobs in this country, and yes, we are now looking to potential export markets.

All these features make the bus remarkable; but there is one more thing about it – the best thing of all. This bus stands for freedom, and choice, and personal responsibility. It not only fulfils a promise often made to Londoners by bringing back conductors; it restores to the streets of London the open platform at the rear – and in so doing, it restores the concept of a reasonable risk.

We all remember the pleasure of the old Routemasters. It wasn’t anything to do with the way their flanks heaved and throbbed like wounded old warhorses. It wasn’t the boggler-boggler-boggler noise or the fumes of diesel. It was the way you could sit on those banquette seats at the back, high over the wheel arches, and watch the road passing you outside. And if the bus got stuck in traffic, or at the lights, you knew that you weren’t a prisoner. You were allowed to get on and off at will, provided the thing wasn’t moving, and now that freedom and benefit will be restored.

Of course, you will have to be careful. You should look around to make sure there aren’t any motorbikes or cycles approaching. But if the road is clear and the traffic is stationary, and you want to hop off and do some shopping – or if you have missed the bus at the stop, and you want to scoot down the street to catch it up – then the option is there. You can hop on and hop off, like the hop-on hop-off hoplites who were trained to leap from moving chariots and then back on again.

Yes, of course there is a risk; but that risk is manageable; and without it you have no opportunity to ascend or escape the bus if you want to. It is, as far as I know, one of the few recent examples of a public policy that actually gives back, to sentient and responsible adults, the chance to take an extra risk in return for a specific reward.

We need to develop this thought, because I worry that in the post-crisis world, we have become all too paranoid, too risk-averse. Yes, the banks made grotesque errors, largely because they could not understand the risks they were taking. But unless we allow businesses and banks to take reasonable risks, they will never hit the jackpot at all.

Why is it that Britain hasn’t produced a giant like Google, or Facebook, or Amazon? It is because such a business, in the UK, would not have been given access to the capital required. We are more hostile to risk, and, indeed, we are more hostile to reward. If you go to San Francisco, where so many of these tech giants were born, you can see the most bizarre tram I have ever set eyes on. People hang from it like gibbons as it swoops and clangs through the streets. It would never be allowed in Europe. But the San Francisco authorities evidently believe that Americans are more robust – more willing to be free, more willing to make their own assessment of a reasonable risk.

If you look at the state of the eurozone, and you compare it with the US economy, you can see the possible advantages of this approach. And that is the point of the hop-on hop-off platform. In restoring a culture of reasonable risk-taking, it is a platform for growth. 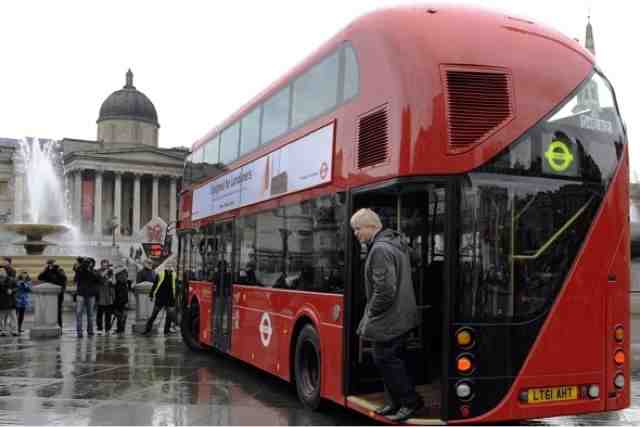 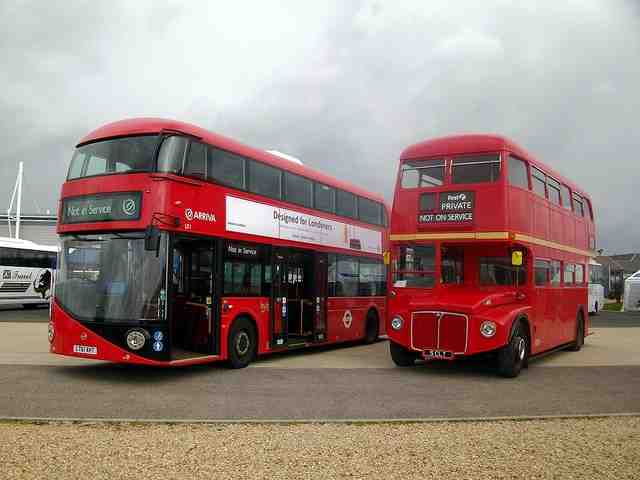 Posted by Cllr Patrick Warner at 14:50