An armour-plated bus believed to have been used by “Iron Lady” Margaret Thatcher has sold for nearly £17,000.

The 28-ton “battle bus” is thought to have been built in the 1980s for the former Prime Minister to use on a Northern Ireland tour.

Jonathan Humbert, of Northamptonshire-based JP Humbert Auctioneers, said: “There was immense interest. It sold to a spontaneous round of applause in the saleroom.”

The bus, which has just 17,398 miles on the clock, has a blast-proof floor and armour-plated glass throughout, as well as a bomb-proof armoured body, Mr Humbert said.

When used by Lady Thatcher it is believed to also have had its own auxiliary generator and air supply, for protection against chemical, biological or radiation attacks.

Sold by a private vendor, the bus has a chassis by Foden, a body by Glover and Webb and is powered by a 12-litre Rolls-Royce engine.

Mr Humbert said before the auction: “This isn’t a good-looking vehicle by any stretch of the imagination – but it is of social and historical interest. It is an irreplaceable one-off, an iron bus for the Iron Lady.” 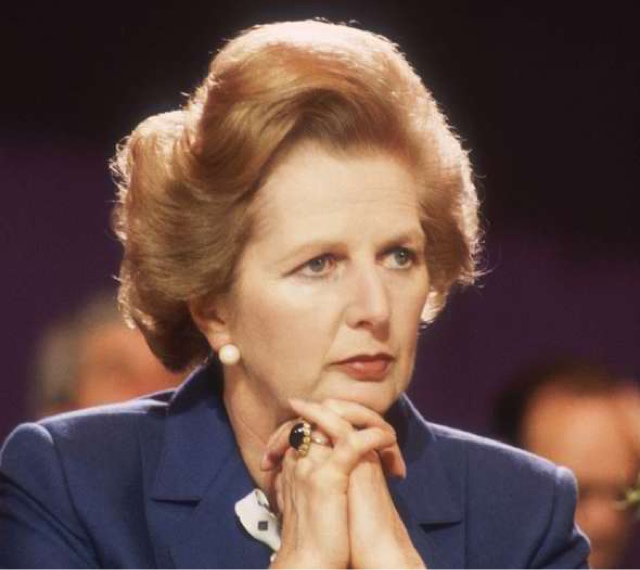 Posted by Cllr Patrick Warner at 15:34