It's a source of simmering resentment for millions of families: Parents bail out one of their children in need of cash - but the other children don't receive the equivalent sum.

Now a survey has revealed the true extent of the bad feeling among siblings.

More than two thirds I'd their parents' decision to financially support grown up children 'has an emotional impact on the entire family'.

Parents might give a lump sum to help a child in debt, who is out of work, who needs a new car or wants to get on the property ladder.

But such generosity prompted mostly negative feelings, such as 'frustration' and 'annoyance' among siblings who didn't get a penny.

Perhaps unsurprisingly, one in ten said they 'keep secrets from each other' about the amount given to keep the peace. The report from the Equity Release Council asked around 1,700 people aged 18 to 75 about their parents' generosity and examined the age at which children are receiving financial help.

It found that 30 per cent of people between the ages of 18 and 54 have turned to their parents when they need a little extra cash.

And the study found that the younger the grown up child, the more likely they are to ask for a handout from the 'bank of Mum and Dad'.

Many parents said they were worried their children will never be financially independent and are anxious about their ability to meet the cost of supporting them.

Nigel Waterson, now Chairman of the Equity Release Council and a former Shadow Pensions Minister said "Many people are currently trying to come to terms with higher travel costs and energy bills for the coming ahead. So there is already a lot of pressure on families. Inter-generational lending, particularly the bank of Mum and Dad, seems to be becoming the preferred method of borrowing. But as our research shows, it can come at an emotional cost". 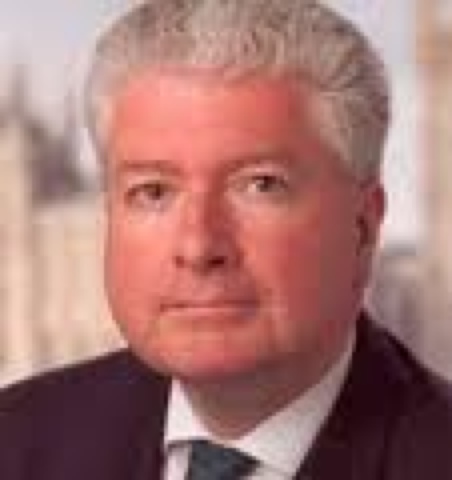 Posted by Cllr Patrick Warner at 06:42