What larks in Eastleigh! As various Tory MPs have tweeted in identikit fashion, the Lib Dem candidate has today ‘fessed up to voting for 5,000 new homes to be built on previously undeveloped green space – and this despite campaign literature which warns that “countryside spaces between our towns and villages across the borough of Eastleigh are under new threat thanks to Hampshire Conservatives”. Grant Shapps puts it thus:

“The Lib Dems Eastleigh campaign is in turmoil. Their central promise to the people of Eastleigh is to protect the local area’s green spaces. But now their candidate has admitted that they will concrete over the countryside with their plans for 5,000 new houses on green field sites.

And there’s another Lib Dem-related story that CCHQ has set about exploiting today: the Mail on Sunday splash about Team Clegg’s plans to extend wealth taxes into your jewellery box. According to the paper, the Lib Dem leadership is considering—alongside the introduction of a souped-up mansion tax—an idea to allow taxmen into people’s homes to value, and then slap levies across, assets such as necklaces and paintings. Admittedly, Vince Cable has since played down many elements of the story, but not before Tories across Twitter seized on it with alacrity and gratitude. 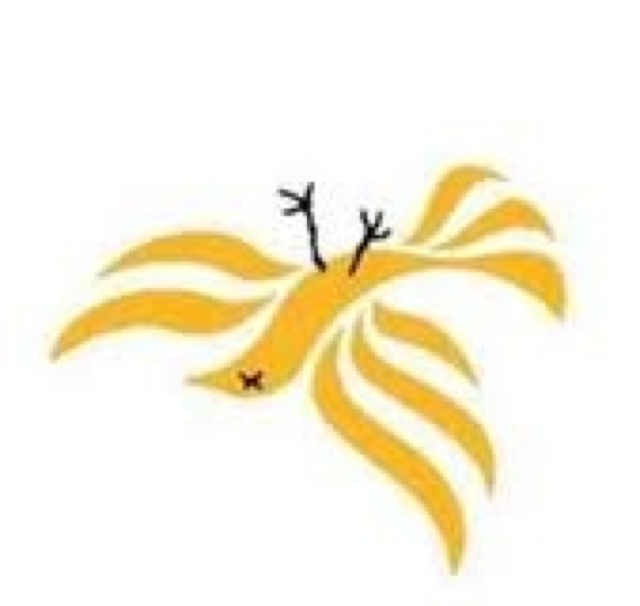