Goodness knows I've had my differences of opinion with David Cameron. I've voted against his government often enough. I've blogged about what I think ministers ought to do, and spoken out about the things they ought not to do.

But when I hear journalists writing about Tory leadership plots, I struggle to take it seriously. Keen never to sound obsequious, the fact is that David Cameron is way more popular than his party. It would be daft to even contemplate a leadership contest.

David Cameron is secure as party leader. And I write that as someone who will, I am sure, vote against the government in the division lobbies in the future. Indeed, I will be doing so this coming week.

Voting against the government because of differences of policy is honourable. It is, some might say, what MPs are there to do. But briefing journalists about some dim witted "plot" because you didn't get the ministerial job you wanted is not.

Some say David Cameron is aloof and detached from the Parliamentary party. This is simply not so. On every occasion I have ever wanted to talk to him about any subject, I have always been able to see him in person. I might not have always got the answer I wanted, but he's always been open to discussion.

Back in 1990, tea room talk - fuelled by the bitterness of under promotion - triggered a coup against the Tory party's legitimate leader. As a consequence, the Parliamentary party was riven by a decade of infighting and distrust. To even contemplate the same again would be madness.

A few days ago, David Cameron made a speech about Europe that ought to be music to Conservative ears. An In / Out referendum is not only in Britain's interest, but it offers the chance to finally heal the centre-right split on Europe.

For anyone to start talking up the prospect of a leadership challenge a week later is ridiculous. Literally, they deserve ridicule. 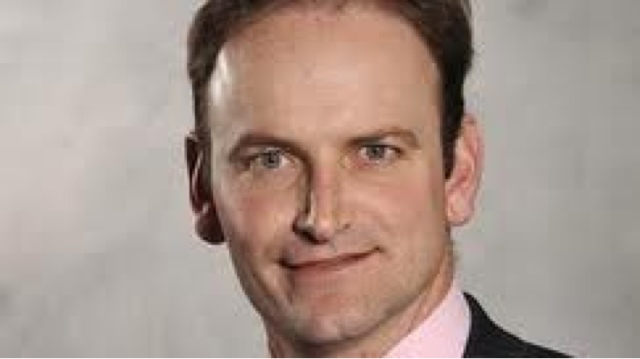