Deputy Liberal Democrat leader Simon Hughes is to be investigated amid claims he breached parliamentary rules.

The Parliamentary Commissioner for Standards is to consider whether the MP breached rules by failing to fully declare a £10,000 donation received by his local party in south London.

Mr Hughes's spokesman said the money, from a scrap metal firm, was registered with the Electoral Commission.

There is no suggestion that Mr Hughes benefited personally from the donation.

In September, in an address to a parliamentary committee, Mr Hughes referred to Southwark Metals.

Records submitted to the Electoral Commission show Mr Hughes's local party received a donation from the metal recycling firm in May.

However, he did not acknowledge this in his remarks to the committee.

Neither did there appear to be any reference to it in the Register of Members' Financial Interests, said BBC political correspondent Chris Mason, although the rules do not require this in every instance.

The spokesman said Mr Hughes was committed to being transparent.

Our correspondent said: "This may amount to no more than a human error, but is nonetheless embarrassing for Simon Hughes." 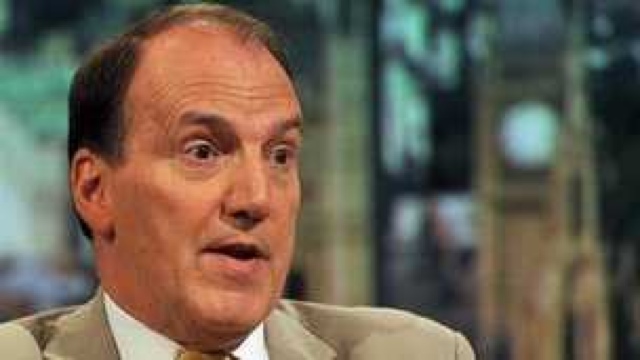 Posted by Cllr Patrick Warner at 16:06