Scotland’s quangos spend £113 million per year on public relations, overseas travel, consultants and hospitality without having to explain the vast sums to taxpayers, according to a damning report published today.

Reform Scotland, a think tank, said it was the first time the full scale of expenditure in the four areas had been disclosed and blamed an “accountability gap” for the manner in which the bodies were spending public money.

While elected ministers are responsible for the performance of central government departments, the report said the arms-length nature of quangos meant there was too little scrutiny of their £14 billion annual budget.

According to official figures, quangos spend around £66.8 million per year on public relations, more than £3.7 million annually on overseas travel and nearly £2.5 million on hospitality and entertainment.

A total of £40.2 million was allocated for external consultants, bringing the total amount of taxpayers’ money spent on the four areas to more than £113.2 million.

Among the examples of the expenditure uncovered in the report was £300,000 on overseas travel by the Scottish Qualifications Authority (SQA), which is responsible for drawing up school exams.

Reform Scotland said the quangos should be either abolished completely and their functions absorbed back into central government, or replaced by new bodies that sign “transparency” contracts with ministers.

The public could then hold the latter to account for their performance. Geoff Mawdsley, the think tank’s director, said: “We have revealed significant sums of public money being spent without sufficient public accountability.”

While ministers and independent bodies are answerable for the money they spend, he said: “Spending by quangos sits in an accountability gap in between. This is public money – taxpayers’ money – and those who spend it should be accountable.”

Reform Scotland was able to draw together the figures for the first time after legislation was passed requiring each quango to publish its expenditure in the four categories.

Creative Scotland, which has been embroiled in a crisis that led to the resignation of the chief executive and director of creative development, spent more than £550,000 on the four, including £250,000 on consultants and £49,500 on overseas travel.

Spending by the SQA is nearly £2 million annually, £1.5 million of which is allocated to public relations. Skills Development Scotland, a training quango, spent nearly £1.5 million on PR and more than £1 million on consultants.

Helen Lennox, Scottish Water’s head of corporate affairs, said rejected the report’s findings, stating: “No other public body is subject to such a demanding regulatory regime.”

A Creative Scotland spokesman said overseas travel is required to promote Scottish arts and culture, for example at foreign film festivals, while consultants are needed on schemes where “objective expertise” is required.

An SQA spokesman said the quango is paid to help “the development of education and skills in a variety of countries.”

A Scottish Government said the number of quangos has been cut from 199 to 144, with plans to cut the total further to 112 by 2014. A spokesman said mergers between the bodies have saved £78 million since 2007. 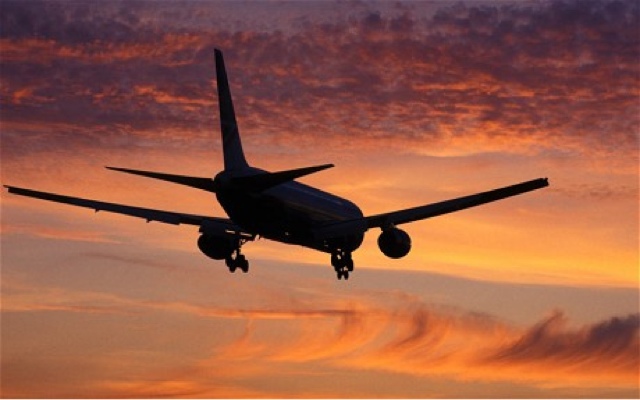 Posted by Cllr Patrick Warner at 13:01