One of perhaps 20 original Mini Beach cars built to this specification has been unearthed by John Reymondos in Greece – and it’s going to be restored to its former glory. AROnline is already in correspondence with the owner of a similar car in Canada – but this one is incredibly special because it’s based upon the three-box Riley Elf/Wolseley Hornet and it originally received many more styling modifications by Dick Burzi , whereas all of the other known survivors have the more familar pert rump shared with the standard two-box Mini.

You can read more about the Mini Beach Cars here but, suffice to say, there has been a slight problem extracting the car from the scrapyard that it was ‘found’ in. John told the Maximum Mini blog site that: ‘Unfortunately, I have bought the car as “spare parts” and will not be able to register it for road use. Furthermore, and this really hurts, in order to take it away from the scrapyard I have to cut the car in half (roof and floor). I am both happy to find it and furious at the system and the Greek laws for having to cut up a rare car.’

Considering the rarity of this car and the fortunate circumstances in which it was rediscovered, it’s amazing that the law couldn’t be circumvented in order to allow this car to survive unmolested. John has subsequently been in touch with AROnline saying, ‘The car is now in my hands and I managed to save it. The only thing I had to give the scrapman was a load of cash and the chassis number plate…’

It’s a shame the chassis plate couldn’t be saved and we’re waiting to hear back from John as to whether he has a photographic record of it.
We will be following this car’s restoration with keen interest…

AROnline's Keith Adams has just posted new pictures of this car on his Facebook page showing how the restoration of this rare care is very nearly complete, enjoy! 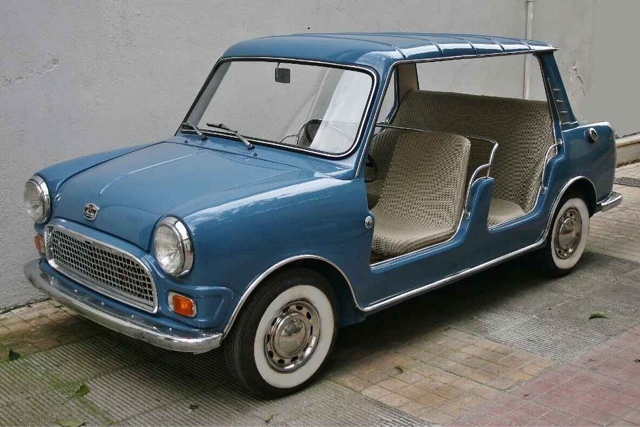 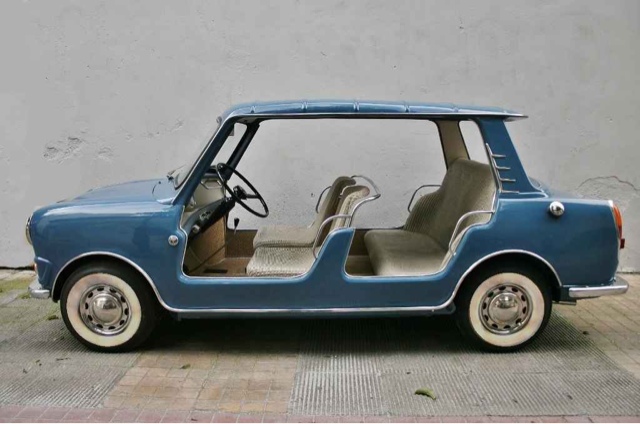 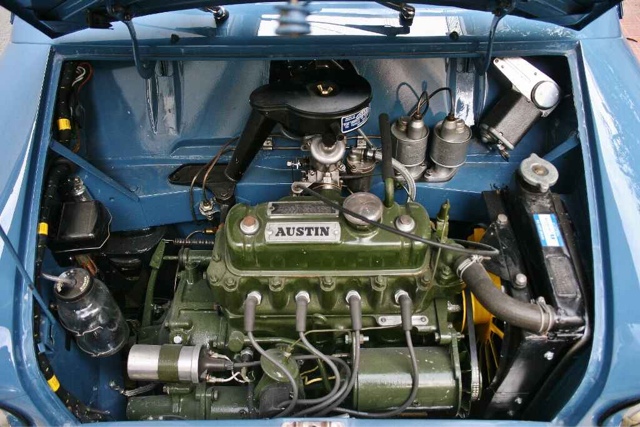 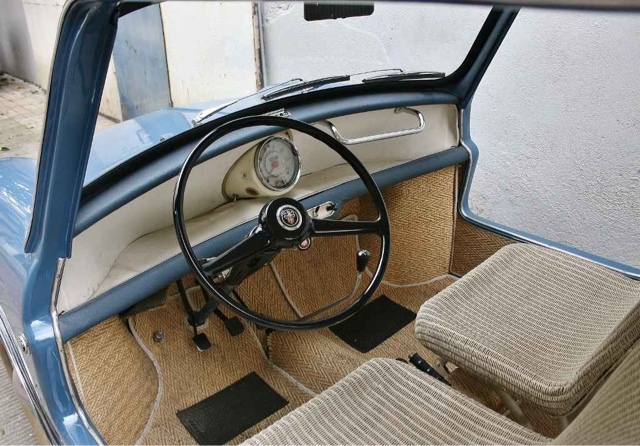 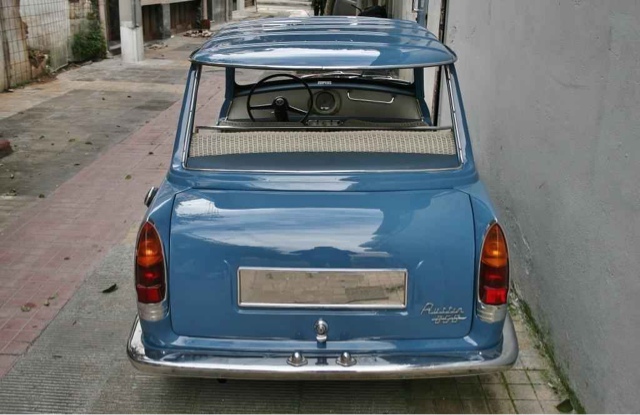 Posted by Cllr Patrick Warner at 15:19