Broadcaster Andrew Marr is recovering in hospital after suffering a stroke, the BBC has confirmed.
The journalist and television presenter was taken ill on Tuesday, the corporation said in a statement.

"The hospital confirmed he has had a stroke. His doctors say he is responding to treatment," it said.

His programmes, The Andrew Marr Show and Radio 4's Start The Week, will continue to be broadcast with guest presenters in his absence.

The statement added: "His family have asked for their privacy to be respected as he recovers.

"His colleagues and the whole BBC wish him a speedy recovery."

Born in Glasgow, Marr, 53, began his career in journalism on The Scotsman newspaper in 1981, later moving to London to become its political correspondent.

He was part of the team which launched The Independent in 1986, later becoming its editor.

He joined the BBC as political editor, in May 2000.


Marr has also presented a number of history programmes along with his politics show and has had five books published.
Marr is married to journalist Jackie Ashley and has three children.

The BBC said that James Landale will present The Andrew Marr Show this Sunday. 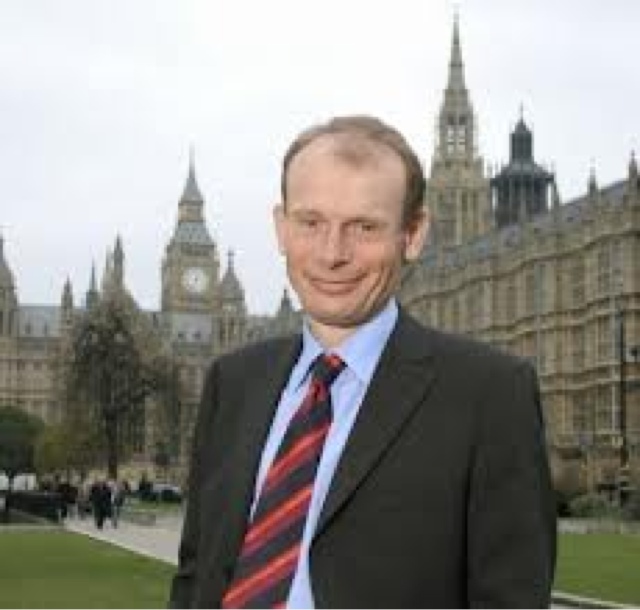 Posted by Cllr Patrick Warner at 06:01