The Labour Party are standing by Clive Grunshaw their Police and Crime Commissioner for Lancashire. This is despite serious irregularaties in Mr Grunshaw's expenses which emerged last month. The claims were to Lancashire County Council and the Lancashire Police Authority for overlapping meetings.

The Independent Police Complaints Commission are mounting an investigation. Investigating what though? The repeated discrepancies don't seem to be denied by Mr Grunshaw. So the issue is whether his insistence that they are innocent mistakes is plausible. Then arising from that whether merely to repay the excess he has claimed over what he was due is sufficient penalty.

Already Mr Grunshaw's credibility is in shreds. He should resign.

What if he doesn't? There is also a decision for the Labour Party. At the moment Mr Grunshaw remains an official Labour Party politician. Should he not at least be suspended until the IPCC reports?


Then there is the Lancashire Police and Crime Panel. Crime panels only have the the power to suspend a PCC where the PCC has been charged with an offence where the maximum term of imprisonment is more than two years. But wouldn't a vote of no confidence send a powerful message.

The panel in Lancashire is made up of councillors - a majority of whom are Labour. 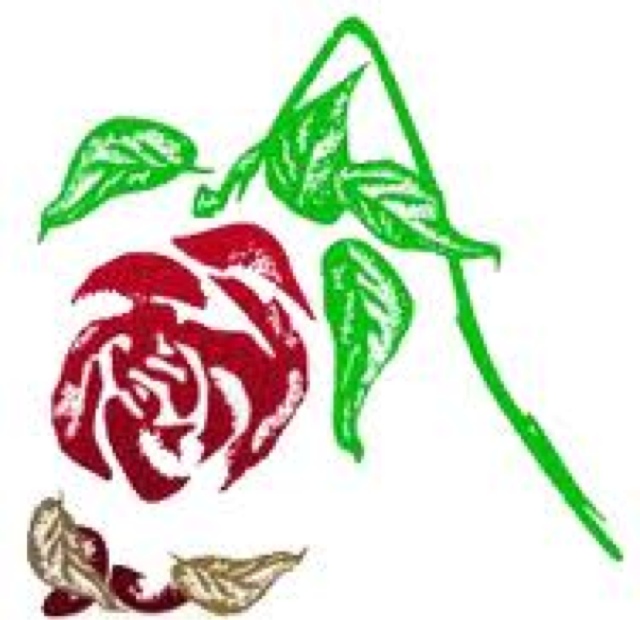 Posted by Cllr Patrick Warner at 02:26