A dramatic fall in unemployment figures and a further drop in the numbers claiming jobseeker's allowance has led to a record number of Britons in work, official data showed today.

Almost 30 million adults were in a job in the quarter to last November, up by more than half a million on the previous year.

The figure, giving an employment rate of 71 per cent, is the highest since records began in 1971.

The positive figures showed that unemployment in Britain fell by 37,000 in the latest quarter to just under 2.5 million - the lowest since spring 2011.

It was the 10th consecutive fall and was coupled with another cut in the number of people claiming jobseeker's allowance, which was down by 12,100 last month to 1.56 million, the lowest since June 2011.

The number of people classed as economically inactive, including those looking after a relative or who have given up looking for a job also fell by 13,000, to just over nine million.

Part-time employment fell by 23,000, but this was offset by a 113,000 increase in the numbers employed full-time in the three months to November.

Data from the Office for National Statistics also showed a 26,000 increase in the number of women out of work for up to six months, to reach 571,000, which may reflect changes to the benefits system resulting in more single mothers looking for work.

The number of job vacancies in the economy increased by 10,000 to almost half a million at the end of last year, the highest number for four years. 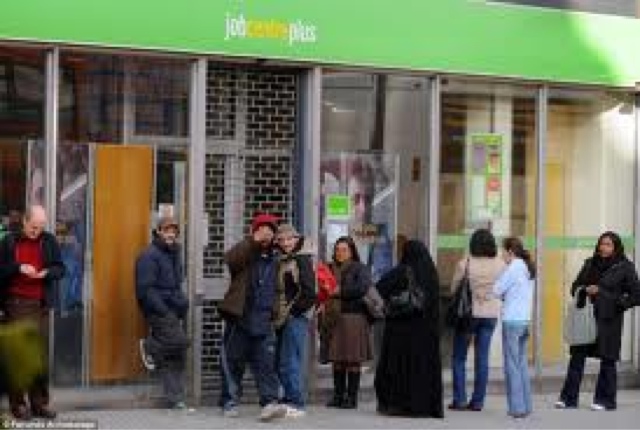 Posted by Cllr Patrick Warner at 02:27