Foul smell complaints in Kent and Sussex after gas leak

Residents across Kent and Sussex are complaining of a foul smell after a massive gas leak in France.
Police in both counties said they had received a large number of calls from people worried about the odour.

A spokesman for Sussex Police said the leak was believed to be mercaptan gas - a harmless additive to natural gas.

The leak is being blamed on a factory in Rouen, 60 miles west of Paris, and many residents compared the odour to strong diesel fumes.

Kent Fire and Rescue Service has advised residents to keep doors and windows closed to minimise the smell inside homes.

Mercaptan is an organic compound containing sulphur, known for its strong, unpleasant odour
'Unpleasant aroma'
One resident in Cheriton, east Kent, said there had been reports of a strong smell in Ashford, Lydd and Hythe.

Tania Bartlett told the BBC that people "all over Facebook" were talking about the smell.

And Canterbury resident Andrew Roberts said: "Just stuck my head out of the back door here in south Canterbury - strong smell of fuel oil in the air."

Sussex Police said it had been receiving reports of a gas smell along the East Sussex coast.

The force said Kent Police had also received a larger number of calls.

In a statement, a Sussex Police spokesman said: "We understand that this smell emanates from an accidental factory discharge in Rouen.

"The smell is from an additive to the gas which has an unpleasant aroma but is not toxic and there is no danger to the public." 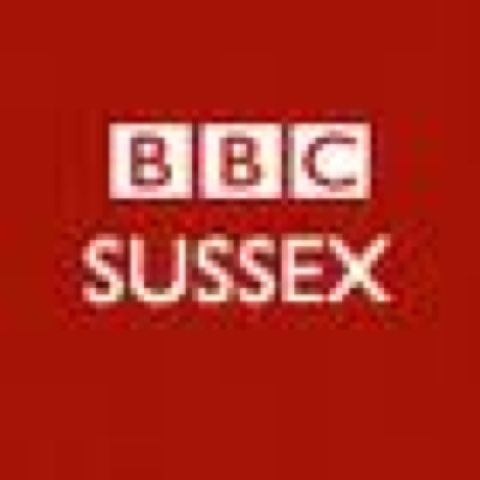 Posted by Cllr Patrick Warner at 03:49