This is what a hi-tech, prosperous and Conservative Britain could look like

The year is 2020. The UK has enjoyed five years of economic prosperity and stability with a wholly Conservative government. We are heading back to the top of global economic tables for competitiveness, employment and public sector productivity. International businesses and investors recognise the UK as “the place to be”. Britain is recognised as the world’s leading hi-tech nation. Almost everyone has a tangible stake in the economy by holding shares and bonds in family businesses, mutuals and social enterprises. Above all people are planning confidently for their future.

The vision I have set out with my colleagues in the 2020 Agenda for Transformation is optimistic, hopeful, and eminently achievable. Policies are the tools of the trade which politicians must use to realise their longer term purposes and objectives: what kind of future do we want, and how do we get there? It is all too easy for politicians to speak about policies without first defining a vision of the future.

It is vital that Britain knows what a Conservative country looks like. This publication by Conservative MPs defines a vision of Britain founded on fearless optimism and sound Conservative values – and it sets out the steps to achieve that vision by presenting nothing less than a framework for the 2015 Conservative manifesto.

As co-chairs of the Economic Commission, George Freeman MP and I want to see thriving clusters in aerospace, biosciences, advanced manufacturing and digital technologies spread across the country. To do so, we need an economic culture that embraces innovation at every level because innovation is the central driver of jobs, productivity and competitiveness in an increasingly globalised economy. An innovation economy is one in which Britain is:
Globally competitive: SMEs thrive and UK big businesses lead the world, whilst international corporations compete to base their HQs in Britain.

An enterprising nation with flexible employment: tax is low and simple to administrate, and businesses are easy to set up. Businesses compete for employees, with improving terms and conditions in the absence of major legislation.

A ‘participatory economy’ where everyone has a direct stake in the economy: people own shares in businesses and mutuals, and hold stakes in cooperatives and public services.
Crammed full of high-tech, high-value businesses: the UK is a global hub for science, technology and engineering. It is the first choice world-wide for registering and exploiting intellectual property.

Known to have the most productive public sector in the world: the public sector landscape is a rich mix of organisations from public bodies, mutuals and cooperatives to private trusts, businesses and investors. Services improve year on year as these organisations compete with one another.
Completely connected: people are employed and run their own businesses in their spare time. Public services are easily selected through online apps.

The Coalition Government came together in the national interest to fix the economic mess left by the previous administration. It has not been easy, and significant progress has been made. Yet a managerialist approach to government will not win a Conservative majority in 2015. The biggest challenge Conservatives now face is to set out a cogent and convincing vision of what Britain will look like after a Conservative victory in 2015. My colleagues and I will be shaping these themes over the coming months, before setting out policies in more detail to be at the forefront of the next manifesto.

It will take nothing less than a clear and distinctive vision of the future to achieve a Conservative majority in 2015 following this unusual period of Coalition. 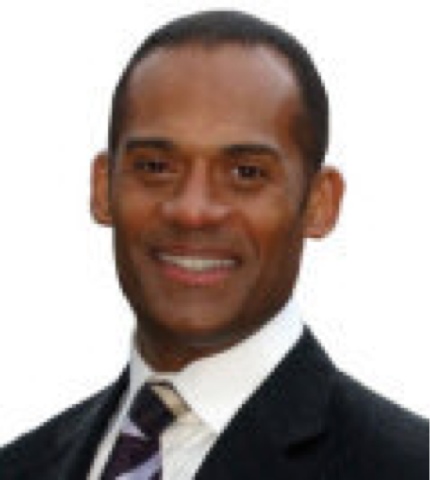