Boris Johnson yesterday caved in under a fearsome grilling from schoolchildren and confessed he does want to be Prime Minister.

Pupils from south London’s Norwood School, taking part in the BBC News School Report, refused to let the London Tory Mayor get away with his frequently-used joke that he has as much chance of being “reincarnated as an olive” as of being PM.

The children pressed their query five times. He responded that “if, like the Roman leader Cincinnatus, I were to be called from my plough to serve in that office I wouldn’t, of course, say No”.

Then after describing his junior questioners as “lethal” he finally admitted: “If people genuinely wanted me, of course I would want to do it.” 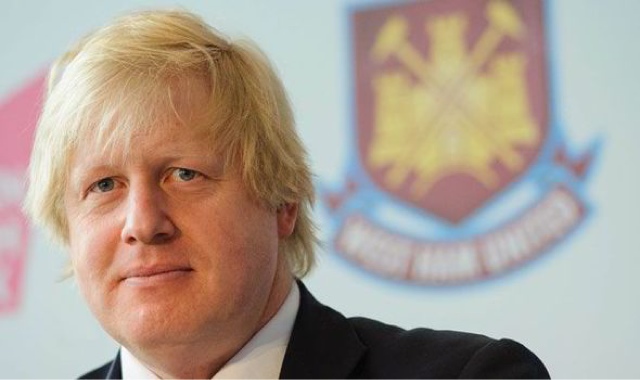 Posted by Cllr Patrick Warner at 13:58