Pupils, parents and businesses suffer as Teachers set for walkouts

Schools are set to be hit by widespread teacher strikes this year over pay and pensions.

National Union of Teachers general secretary Christine Blower demanded backing for the walkouts yesterday at its annual conference in Liverpool after being sent a letter from Education Secretary Michael Gove insisting he will not give in on planned reforms.

Ms Blower told delegates: "What he's saying is pay and pensions are done and dusted, and there's no reason to talk about it. That's not our view."

The NUT and rival union the NASUWT announced last week that they were planning joint regional strikes, beginning in areas of the North-west on June 27.

More are set to follow in the autumn term, with a national walkout before Christmas.

The unions demand that Mr Gove suspends introduction of performance-related pay later this year and reconsiders a pension shake-up.

Mr Gove said in his letter he would be "very happy" to meet unions but "the direction of travel is now fixed."

As a parent of two children, I share the views of many other parents, our children's education is far more important than teachers being manipulated by Labour's Union Paymasters. Whilst many union baron's cream their six figure salaries off union members (no doubt without the restriction or freezing of wages that many employees up and down the country have had to in recent years), they seem to think that striking to back up their campaign against the Government, is far more important than encouraging teachers to do their jobs. They seem oblivious to the fact that in addition to depriving children of their education, the lost productivity suffered by businesses up and down the country as parents take time off to look after children who have to stay at home, will also reduce tax revenues into the Government that pays their wages. 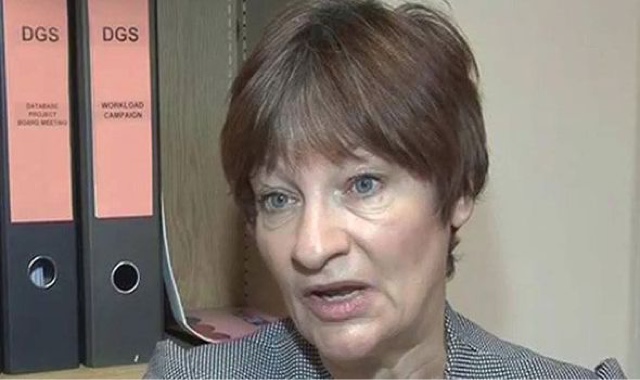