Prince William to appear in search and rescue TV series

Prince William will appear in a TV series featuring the RAF Search and Rescue Force and say there is no greater calling than to save someone’s life.

The Duke of Cambridge, known as Flight Lieutenant William Wales in his role as an RAF Sea King helicopter pilot, is seen in dramatic footage manoeuvring his aircraft to find and save a boy.

He had been trapped in an old slate quarry after falling off a railway bridge on to rocks.

William, whose job in the RAF will disappear by March 2016 under Government plans to privatise the service, said: “There’s no greater feeling than when you’ve actually done some good and saved someone’s life. I don’t think there’s any greater calling in life – to be able to see a son or daughter’s face when you bring their mother or father back from the edge of death. It’s quite powerful.”

The second-in-line to the throne lobbied Prime Minister David Cameron unsuccessfully to save the Search and Rescue Force from privatisation after 70 years under the control of the RAF and Royal Navy. William, 30, features in all four episodes of the second season of Helicopter Rescue.

The BBC1 Wales series profiles the work of the RAF crews at Valley on the Isle of Anglesey and Chivenor in Devon. The first part will be screened at 8.30pm on April 8.

William’s rescue of the boy, who made a complete recovery from his injuries at an old quarry at Blaenau Ffestiniog, Gwynedd, last October, is a central part of the first programme.

He is seen scouring the landscape and then holding the aircraft steady while the boy is winched on board on a stretcher.

William said: “You want to make the right call. I’ve a duty of care for the crew and for the casualty.

“As captain, you’re trying to play out the entire rescue...and back again in your mind, and pick up any circumstances or problems you can foresee, and try and fix them on the ground before you get airborne.”

The Prince, due to complete a tour of duty at RAF Valley by September, is expected to announce soon if he will stay in the Forces.

William is to join his father Prince Charles to host a summit at St James’s Palace in May on the illegal poaching of wild animals. 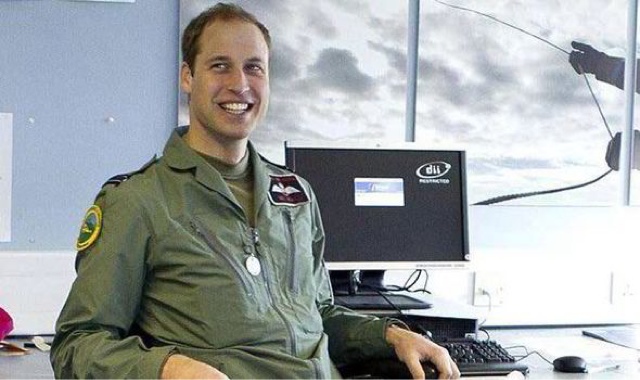 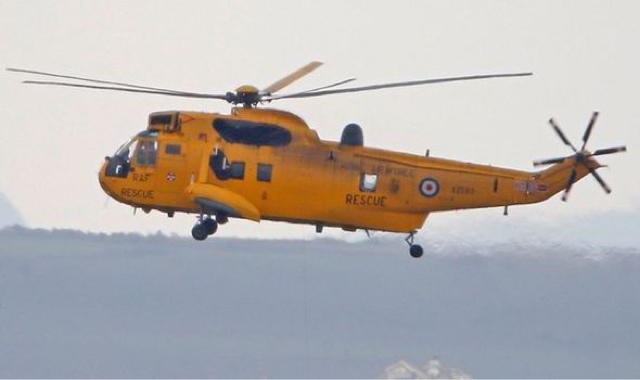 Posted by Cllr Patrick Warner at 16:04