Sunday is meant to be a day of rest – but there is no rest from the sinister schemes of the Eurocrats. They want to move the European elections to the weekend in order to create a pan-continental democratic extravaganza, a fiesta of political fellow-feeling among the union’s disparate nations.

It would be easy to condemn this as unwarranted interference, as well as an insult to those who prefer to keep the Sabbath. But in truth, the more appropriate response is pity. Despite endless attempts by Brussels to forge a proper European demos, the Euro-polls still have the air of a minor awards ceremony, or a secondary cup competition, forced to resort to ever more extravagant showmanship in the face of an inexorable decline in interest and audience. Given the choice between trooping to the polls, or a decent lie-in, we know which way Britain will cast its vote. 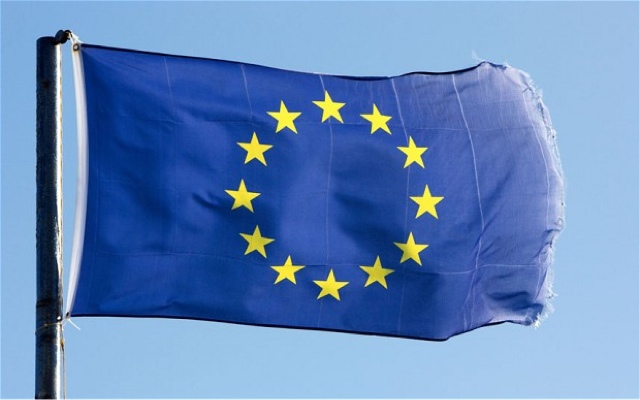 Posted by Cllr Patrick Warner at 16:35