Jones, who bought Jessops out of administration in January taking on the role of chief executive and chairman, said the return of the iconic brand would lead to a “retail resurgence”.

Jessops, which collapsed after struggling against the rising use of camera phones and online competition, will open a further 30 stores in April at the rate of one a day taking on 500 new workers.

It is spending £4million on the new stores including flagship outlets in London’s Oxford Street and Birmingham, boasting new features such as play tables where customers can handle SDHpcameras. There will be a click and collect option for online orders.

Jones boasts it will offer Europe’s biggest range of camera equipment and offer photography courses for amateurs. He aims to rack up £80million sales in its first 12 months.

“Britain’s high street is fighting back and I am giving my personal commitment to its resurgence by re-opening the doors of one of the country’s most historic retailers,” Jones said. 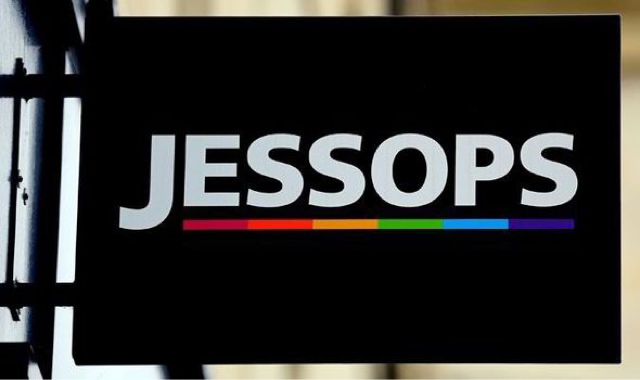