Business Secretary Vince Cable has denied hearing details of the Chris Huhne speeding points scandal before they were published in the media.

Huhne's former wife Vicky Pryce claimed she had told Mr Cable over a meal before going public with the claims.

He had been "horrified", she said in an email submitted as evidence to the court that found her guilty of perverting the course of justice.

But Mr Cable said he had "no recollection" of the incident.

Huhne and Pryce have both been convicted of perverting the course of justice, 10 years after Huhne's BMW car was caught by a speed camera on the M11 motorway between Stansted Airport, in Essex, and London.

Pryce, a prominent economist, had falsely informed police she had been the driver of the car, so Huhne would avoid prosecution. He was in danger of losing his licence having already accrued nine penalty points.

She argued in court that he had forced her to take the points, but her defence of marital coercion failed.

During her trial, the court saw a series of emails between Vicky Pryce and Sunday Times journalist Isabel Oakeshott, who broke news of the scandal.

In one message dated 9 April 2011, Pryce told Ms Oakeshott: "I had told Vince and [his wife] Rachel about points before when the three of us were having supper about a month ago - they were horrified at the time but VC has probably forgotten it by now. He was v tired that night."

A spokeswoman for Mr Cable said: "Vince and Rachel have no recollection of the issue of points being raised with them over the course of dinner with Vicky Pryce on 28 January 2011.

"They have consulted their personal records which confirm that the issue first came to their attention in May 2011 when the story broke in the press."

Pryce first told Ms Oakeshott she had taken points for her ex-husband over a lunch in March 2011.

In an email on 1 March 2011, Ms Oakeshott said: "We could perhaps go away somewhere nice for a few days, to work on it [the story] in complete privacy and in relaxed surroundings.

"It wouldn't have to be anywhere fancy (though it could be!) and I'm sure the Sunday Times would help foot the bill. You look like you need a break, and i certainly do."

She later wrote: "My sense is you are still very undecided as to what you want to do. For my part I'm still very up for the grand plan... but I won't push you either way."

Pryce replied: "I have no doubt as I definitely want to nail him. More than ever actually and would love to do it soon." 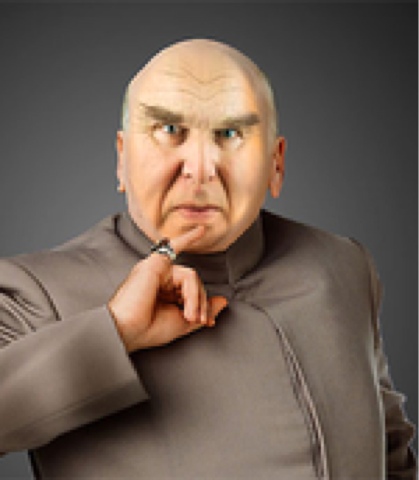