Further evidence, a severe crackdown on Union power is needed!

Britain is facing the threat of a spring of widespread industrial unrest at the hands of Labour’s biggest donor and the teaching unions, it has emerged.

New documents suggest senior figures at Unite, which has given the Opposition more than £7.5million since Ed Miliband became leader, believe Britain’s first general strike since 1926 should be a ‘tool in our armoury’ in the fight against Government public spending restraint.
And there could be further disruption in thousands of schools with teaching unions planning to escalate action.

The Trades Union Congress voted in September to ‘consider the practicalities’ of a general strike, ahead of further discussion by trade unions.

But now senior figures are ‘fighting to ensure that a general strike is not dropped from the agenda’, according to minutes from the December meeting of Unite’s executive council that have appeared on a website linked to the union.

The document says there is ‘consensus that a general strike should be one of the tools in our armoury against cuts and austerity’.

The last general strike in Britain took place in 1926, when millions refused to turn up to work for nine full days. The document adds that ‘serious campaigning’ is required to ensure that members support the move.

‘We concluded that other action, such as coordinated action in the public sector over pay, should be in addition to rather than in place of a move towards a General Strike,’ it says.
A spokesman for Unite said: ‘These are not minutes at all – they are one person’s notes.

‘On the substance, Unite voted for the resolution at the TUC last year calling for the practicalities of a general strike to be explored as a campaigning option against the Government’s austerity agenda.

So did most unions, and the resolution was passed. Nothing more has happened since.’ Separately, teaching unions – which started work-to-rule action in October –are preparing to escalate their campaign of action, meaning schools across the country face disruption before Easter.

Leaders at teaching unions NUT and NASUWT have now agreed to ‘build towards strike action in the spring term’, according to the Times Educational Supplement. 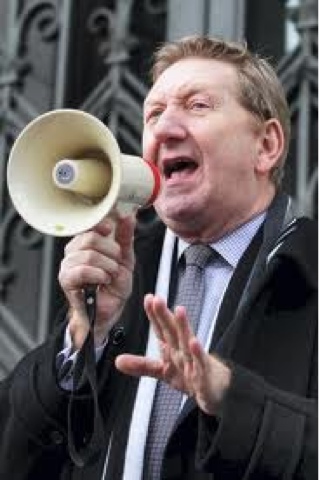 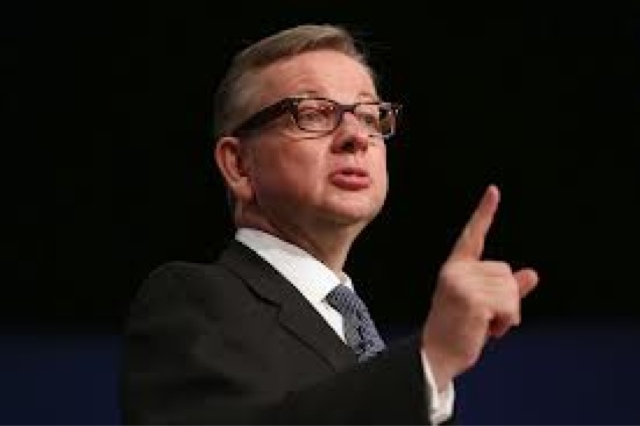 Posted by Cllr Patrick Warner at 02:07