Generally speaking, Fridays are unproductive days in Parliament. They are used to consider Private Member's Bills, which are often talked out by MPs, some of whom are serious in their opposition, and some of whom have been asked to block a Bill by a party hierarchy (not always their own). With the possibility of a PMB passing through to the next stage of consideration by Parliament often being risky, a day when several PMBs go through is notable.

Such a day happened yesterday. There were PMBs passed through in both Houses. In the Commons, three Bills went through: 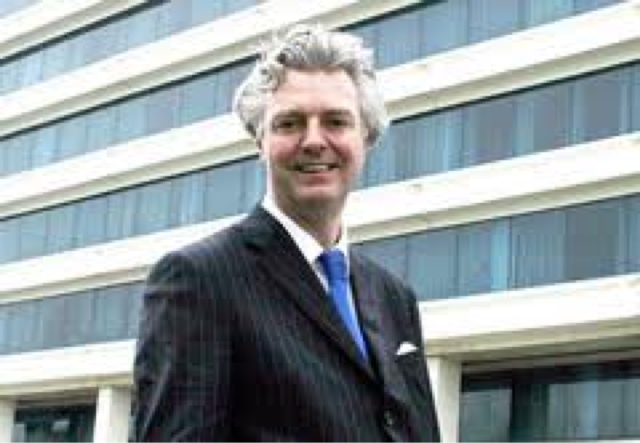 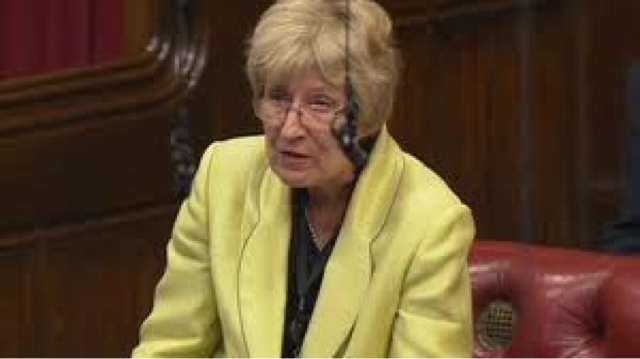 Posted by Cllr Patrick Warner at 08:15