Thanks go to our friends at British motoring enthusiast website, www.aronline.co.uk for a nostalgic look back at the last 50 years

The beginning of a New Year represents the opportunity to look forwards, and make resolutions. I’ve made a few, but am likely not to keep to any of them… plus ça change and all that. But the passing of years also gives us chance to think about anniversaries, birthdays and deaths. And time waits for no man, so consider some of the milestones that kick in during 2013. They’ll have you wondering where on earth the years went – or maybe that’s just me.

Half a century ago: the 2000s revolutionise the business market
After 1962, the big year for the family man – with the arrival of the BMC 1100 and Ford Cortina – the focus of the British wave of modernisation was moved upmarket in ’63. The Rover (below) and Triumph 2000s arrived within months of each other and pretty much changed the face of the executive car market, rendering the more traditional 3-litre opposition obsolete. Both were good to drive, had ample performance (in their day) and oodles of road presence.
Fevered debate ensued as to which was the better two-litre – the Rover or the Triumph – and the opposition didn’t really get a look in. At least until the beginning of the 1970s, and the arrival of the brilliant Ford Granada. Slightly above the Rover and Trumph was the Jaguar S-type, a useful modernisation of the Mk2 saloon, which despite its slightly unhappier styling was a better car to drive. Today, all three are still undervalued, and well worth getting hold of before the anniversary hype takes hold.
It was 40 years ago: the Allegro arrives, oil gets expensive
Without doubt, 1973 was a hugely important for British Leyland Motor Corporation. The company’s best selling car, the 1100/1300 was due for replacement, and when it appeared, the Allegro had the weight of the corporation’s ambitions laying on it. It should have been great – and in the early months its sales weren’t hampered by poor customer demand, but a lack of supply thanks to ongoing industrial action. In short, buyers wanted Allegros, but the dealers weren’t able to supply them quickly enough.
But after the 1100/1300, the Allegro’s sales couldn’t help but disappoint. Even combined with the Marina, the company’s dominance of its home market began to crumble – and it’s almost inescapable to conclude that BL’s slide was signalled by the pudding-like Austin. Still, age has been kind to the Allegro. It’s an interesting looking classic now, and easy to run, so there are many reasons to own one. Make 2013 your year to buy one, if you’re considering.

Other new cars to appear from the stable include the Triumph Dolomite Sprint and MGB GT V8. Both were brilliant variations of existing models, which should have increased sales hugely, but that didn’t prove the case – and it wasn’t entirely down to the cars. In October 1973, OPEC decided to impose an oil embargo, which instantly jacked up prices, and played havoc with the world economy. The Western world took years to recover – and by that time, BL had already been bailed out by the government, and savage rationalisation would ensue.

Again, both are brilliant classic cars today – which just goes to prove that there’s a big difference between contemporary fortunes and classic car status.

Can you believe it was 30 years ago when…

It could be argued that the modern car era kicked off in 1983 – and although the radical Ford Sierra and Audi 100 had appeared the year before to change people’s perceptions of car aerodynamics – the move to universal lightness and efficiency really began to take hold in 1983. The arrival of the Fiat Uno, Peugeot 205 and Vauxhall Nova pushed the supermini forward, unlike the Ford Fiesta Mk2. It was the time that hot hatchback fever was also beginning to reach fever pitch. The Austin Maestro was big news at home, and although its styling was conservative, and some of its detail engineering lacked polish, it emerged as a class leading mid-sized hatchback, which t0day – like the Allegro – seems to have been dealt a kind hand by the passage of time. Are we going to see the Maestro rocket in value in 2013? No.

But again, it was the niche product that came from Austin Rover that has endured so very well. Both the MG Metro Turbo and the fabulous Rover Vitesse when on sale in 1983, and it’s the latter that many pundits decided to call it a classic, even while it remained in production. I’d love another one…

Even more shockingly…
It was 20 years ago that the Ford Mondeo (brilliant), Citroen Xantia (good) and Rover 600 (style over substance) were launched. Twenty years. Can you believe it? Me neither. Still, all three are on the cusp of offering classic variations – the ST24, Activa and 620ti are all about to emerge from the murkiness of the ‘cult’ world once and for all. It’s probably worth recalling for one second, too, that 20 years ago, Rover was strong and people bought them in their droves. We had a great range of desirable cars – 200, 400, 600 and 800 formed the core of a range that seemed to offer something for everyone.

Seems a lifetime ago now, doesn’t it?
If the subject of this blog has made you feel just a lit bit older, I apologise – it’s difficult to reconcile some of those landmarks. But as I said, it’s great to pause and reflect once in a while. Looking forward might not be quite so easy, giving the impending financial storm that’s about to engulf Europe. 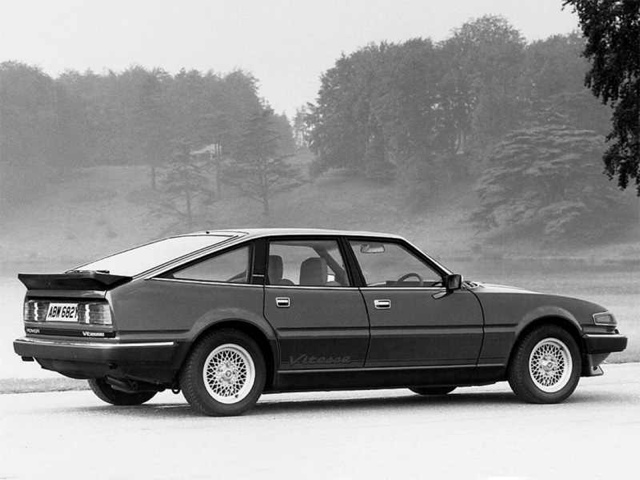 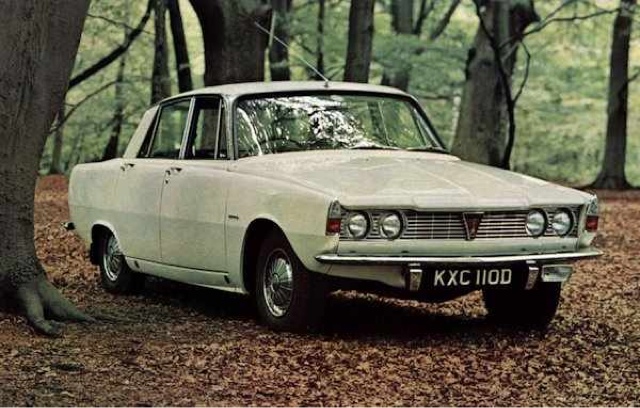 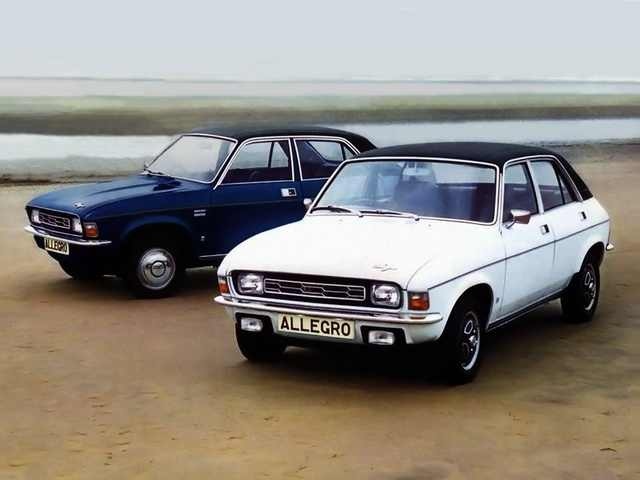 Posted by Cllr Patrick Warner at 01:11