Let’s bring back the 10p income tax band — in part, with cash from the top rate windfall

By Robert Halfon, Member of Parliament for Harlow.

What is the best way to show that tax-cutting is the best way to redistribute wealth from the rich to the poor, to help eliminate the poverty trap and create incentives to work? What tax measure would really neutralise Labour's oft-spoken claims that we cut taxes for the rich?

The answer is by showing that there is a moral mission for lower taxes — and the best, boldest, and most symbolic way would be to restore the starting ten pence band of income-tax, which Gordon Brown scrapped in 2008.

When Labour brought in the 50p income tax-rate, it cost HMRC something like £7 billion pounds overnight, as people changed their behaviour to avoid the new tax. This year, the Coalition will cut that 50p income tax-rate down to 45p, because this is expected to raise more money from the rich, not less. The message of the campaign at CutTaxTo10p.com —or, alternatively GreatGordonBrownRepealBill.com ! — is that we should use every extra penny raised from this to restore the 10p basic rate of income tax, to help lower earners. Added to the Universal Credit, this will help stop disincentives to employment, and to ensure that work always pays.


Tax-cutting is about social justice, as much as it is about economic efficiency. Conservatives have been repeatedly criticised for reducing the top band of income tax to 45p, even though all the evidence suggests that it will raise more money from the rich. But what better way to show that this is a redistributive Government, than by using all the extra revenue that is raised to help the poor?
Research shows that a revamped 10p rate of income tax could HALVE the income tax bill for every British worker on the minimum wage. It would also reduce the cash-gap between the Living Wage and the minimum wage by 50 per cent. Unlike the Living Wage, the ten pence income tax rate would not create additional burdens on business or create barriers to employment — nor would it be as complex to introduce. The best way of creating a sustainable Living Wage — without hurting jobs — is not by piling burdens on business, but by cutting taxes instead. Under the last Labour Government, Gordon Brown scrapped the 10p tax-band. In his very last act as Chancellor, he crushed working people with a tax-rise of around £232 a year.
Restoring a 10p rate of income tax, between £9,205 and£12,000, would cost around £6 billion a year according to the House of Commons Library. This is significantly cheaper than raising the personal allowance to£12,500 (which could cost as much as £14.4 billion). It also has the advantage that it would benefit all workers, and could be paid for without dragging more families into the 40p band of income tax.
Conservatives are building a hand-back society, rather than a hand-out society. The last Labour Government believed that by recycling money through higher taxes, it could then be handed out in the form of benefits to individual interest groups . A Tory approach is to move away from the client state, by handing back people their own money through tax cuts. The public will only be persuaded if the main focus is on lower earners.
What now could more symbolic of the Conservative Party’s aim of helping working people, and fixing our economy, than repealing his worst and most unpopular decision? Or even, to mis-quote Tony Blair, making tax cuts the preserve of the many not the few?
To write to your MP about the campaign, sign up at www.CutTaxTo10p.com. You can also follow the campaign at @CutTaxTo10p on Twitter. 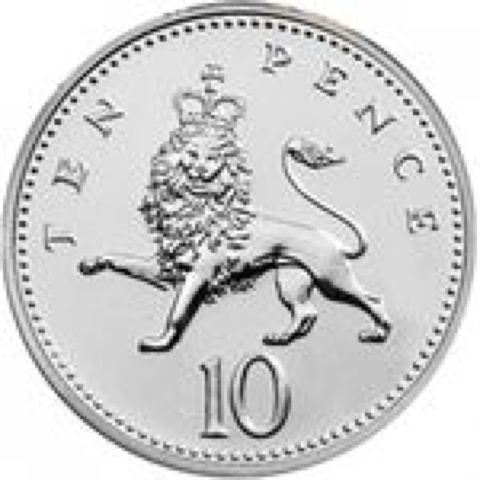 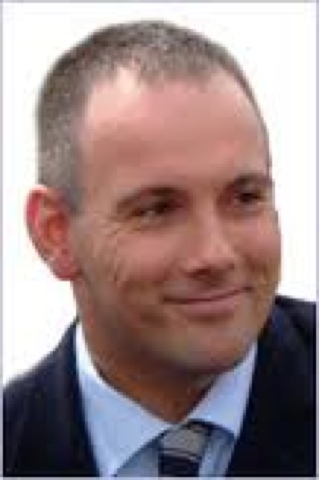 Posted by Cllr Patrick Warner at 07:38