Lib-Dem Rail Minister, Norman Baker defends massive hike in rail fares, but can he be trusted to support our campaign to #upgradeA27now?

Polegate & Lewes MP Norman Baker (also Rail Minister in the Coalition Government)
has defended the above-inflation rail fare increases that apply to hundreds of thousands of commuters from today.

He says that rail fares are "not that expensive" and argues that the government has done all it can to keep the increases to a minimum.

Mr Baker says the ticket price rises are needed to help fund improvements to the rail service but that the government wants to end the above-inflation annual price rises as soon as possible.

He said: "Once you take the basket of fares, include early advance and off peaks we are not nearly as expensive as is being presented, but the basic premise that we continue to veer on increase above inflation – no we don't want that. We want to end the era of above inflation increases as quickly as we can."

The average ticket increase is 3.9 per cent. This is the 10th year in succession that commuters have had to suffer above-inflation rail fare increases.

The problem faced by many East Sussex motorists and businesses is that while some can use the train for journies to Brighton, Gatwick and London, apart from now being more expensive, it takes too long and the journey time from Eastbourne to Victoria is pretty similar to what it would have been in the days of steam.

But for many, they don't have a choice and have to use roads. Roads like the awful A27 between Polegate and Lewes with its deadly accident rate and unpredictable journey times.

Norman Baker has since his election in 1997 been one of the biggest road blocks to vital improvements, apart from the section that became the Beddingham Flyover, involving the compulsory purchase and demolition of his home which he now boasts support for.

Local motorists and businesses will no doubt watch with interest to see if he can be trusted to back their calls for an upgraded A27 in the near future, or return to his old ways and block it and continue making insensitive comments about rail fare increases. 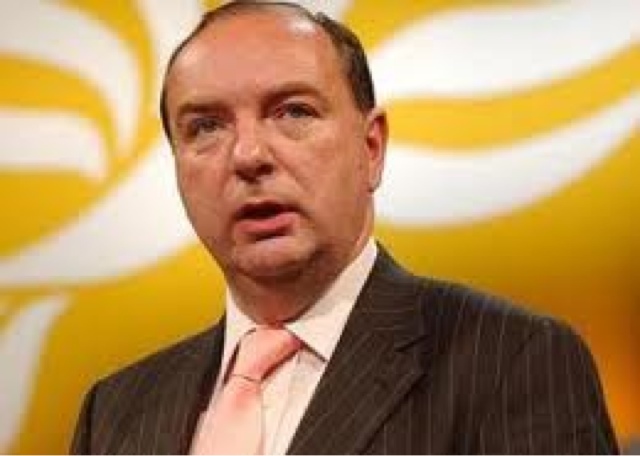 Posted by Cllr Patrick Warner at 06:24