Former Cabinet minister Frank Dobson has claimed he could not afford to move from his £1million council home into a private flat despite earning £66,000 a year.

The Labour MP, who lives in one of Britain's most expensive council houses in north London, criticised government plans to make council residents pay market rates for their homes or face being kicked out to make way for poorer families.

Mr Dobson, 71, the former health secretary, lives in a three-bedroom flat in a mansion block. He claimed £70,000 expenses last year and is entitled to a state pension.

With his wife Janet's university lecturer salary, his household income is likely to fall into the £100,000 band which the Government says should bar people from having a council house.

He has lived in the property since becoming an MP in 1979, and his rent is understood to be about £160 a week, far short of the £1,000-a-week commanded by similar, private flats in his building.

But Mr Dobson said: "I couldn't [rent] - not very easily. Market rents in our area are phenomenal. I wouldn't be able to afford it."

Via The Evening Standard 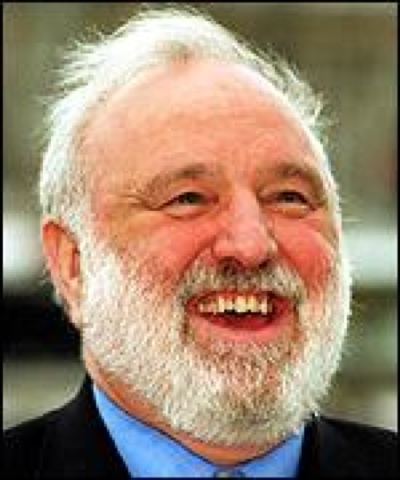 Posted by Cllr Patrick Warner at 04:51