Head to the polls and make your vote count

Have your say – that's the message from East Sussex County Council as polling day approaches.

On Thursday 2 May 2013, voters across the County will head to the polls to choose who represents them on the County Council – and people can follow the results live as they emerge.

The Council's website features an interactive map of East Sussex, which will show the results in real time as they are declared.

The authority covers a population of more than half a million and controls an annual net revenue budget of almost £380 million.

Chief Executive Becky Shaw said: “As a Council, we exist to serve the public of East Sussex, dealing with vital issues ranging from highways to education, social services and libraries, so it's important that as many people as possible get involved by voting in the local elections on May 2.”

Polling stations are open from 7am to 10pm, with counting to be carried out in Hastings and Eastbourne boroughs on election night and in Lewes, Rother and Wealden districts during the following day. 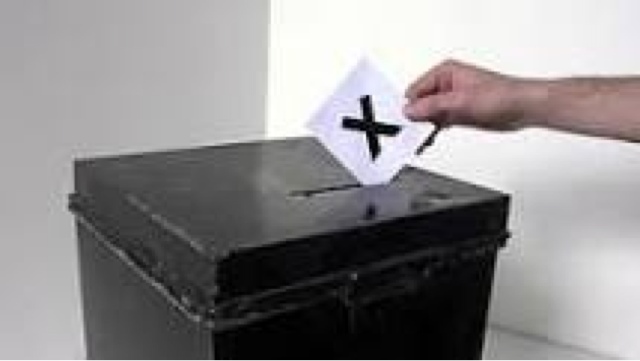 Posted by Cllr Patrick Warner at 22:17