Thousands of children in East Sussex are still not immunised against measles, mumps and rubella – according to a county health expert.

Several hundred cases of measles have been reported in the South Wales city, reigniting interest in the vaccine, uptake of which was hit by now discredited research published in 1998 suggesting a link between the MMR vaccine and autism.

Dr Grice said: “Because of the controversy in the late 1990s, generations of children have grown up not being fully immunised against these life-threatening diseases.

“Confidence in the MMR vaccine has been fully restored and I would encourage parents to get their children vaccinated.”

The council launched a campaign – Remember MMR – earlier this year aimed at increasing uptake, but many children in East Sussex are still incompletely immunised or not immunised at all.

Two vaccines are needed for a child to be fully immunised. While ideally children should receive the MMR vaccine at 13 months and again at three years and four months, it is never too late to be immunised.

Currently, 87 per cent of five-year-olds in East Sussex have received both doses but the World Health Organisation says uptake should reach 95 per cent to ensure the community is protected from outbreaks.

Dr Grice said: “The response to our campaign has been very positive but there are still many others who need to be vaccinated. The more children who are vaccinated, the less chance there is of a measles outbreak.”

People whose children have not been fully vaccinated are urged to make an appointment to see their GP, or talk to their health visitor or practice nurse.

More information is available on the Share A Smile Sussex Facebook page, set up in conjunction with the Remember MMR campaign:

More information on the MMR jab: 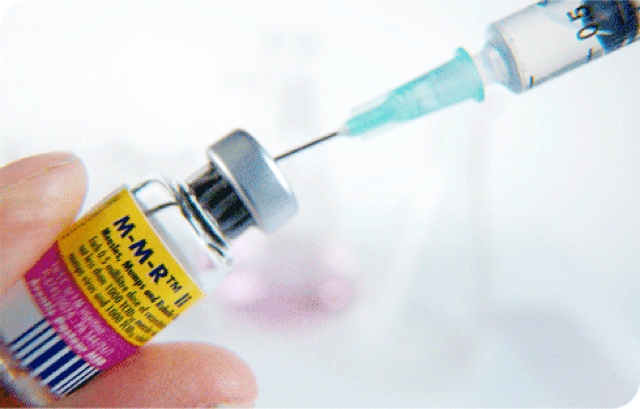