Big Ben to be silenced for Baroness Thatcher's funeral

Big Ben will fall silent on Wednesday as a mark of respect for Baroness Thatcher's funeral.

It is the first time that the bells of Big Ben and the Great Clock at the Palace of Westminster will have been halted in this way since the funeral of Sir Winston Churchill in 1965.

The announcement came from John Bercow, the Speaker of the House of Commons, in a statement to MPs, many of whom had asked the Parliamentary authorities to make a special tribute to the former Conservative prime minister.

"The most appropriate means of indicating our sentiments would be for the chimes of Big Ben and the chimes of the Great Clock to be silent for the duration of the funeral proceedings," he said.
"I have therefore made the necessary arrangements to achieve this. I believe there can be a profound dignity and deep respect both expressed in and through silence and I am sure that the House will agree."

He told the Commons: "As you know, Lady Thatcher held Parliament in very great reverence in her time both in this House and in the Lords and I am confident that this will be seen as a very dignified and respectful gesture on behalf of Parliament and I am very grateful to you.

"I am confident that Lady Thatcher's family will take it very much in that spirit and be very appreciative of what you have decided."

David Cameron's official spokesman said: "It is not surprising that a good number of people wish to commemorate Lady Thatcher's passing."

The name 'Big Ben' is often used to describe Parliament's famous clock tower, which was recently re-named Elizabeth Tower in honour of the Queen.

However, the name was first given to the Great Bell, which sounds the hour. The Great Clock normally chimes every quarter hour and has done so since 1859, except during routine repair work and when it broke down in 1976. 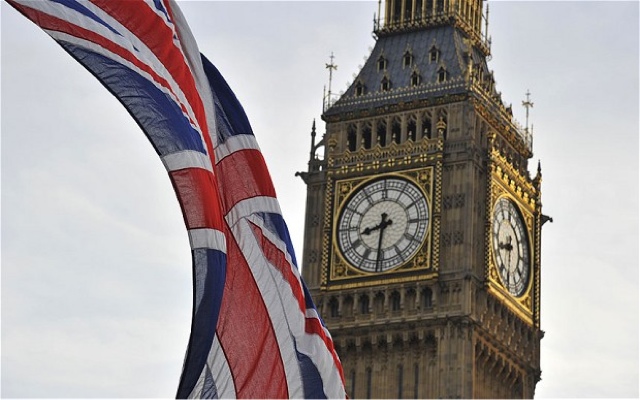 Posted by Cllr Patrick Warner at 15:23