Labour has completely lost the plot on Philpott

Is there anyone left in the upper reaches of the Labour party with Tony Blair's feel for the instincts of millions of Labour voters and potential Labour voters? Say what you like about Blair (in the comments below) but he would never have got on the wrong side of a row about a scumbag who is serving a life sentence for killing six of his children. The poor children's cruel misfortune was to have Mick Philpott for a father.

Perfectly sensibly, the Chancellor answered a question put to him about the case. Labour's over-the-top reaction to these comments suggests that the party has, on the subject of welfare, completely lost the plot. Osborne pointed out that there is a debate to be had about whether the taxpayer should subsidise, through the benefits system, the lifestyles of those who choose to have 17 children and not work. Quite right. It cuts across party lines. Whether they detest him and his party or not, many Labour voters will have agreed. Look at the polling on welfare.

Yet Labour MP Andy McDonald described Osborne's comments as a "total disgrace". Ed Balls chipped in: "Chancellors have to think very carefully before they comment on the issues of the day. How they do so says a lot about the character of their chancellorship. That is why I believe George Osborne's calculated decision to use the shocking and vile crimes of Mick Philpott to advance a political argument is the cynical act of a desperate chancellor. For the Chancellor to link this wider debate to this shocking crime is nasty and divisive and demeans his office."

But Osborne clearly did think very carefully before commenting. He went out of his way to say that Philpott was responsible for the appalling crime. What he did after that was to pose a perfectly legitimate question which will have chimed with millions of Britons. Good for him. And I am no knee-jerk defender of George Osborne, having first called for him to be moved in 2008.

Osborne said yesterday: "Philpott is responsible for these absolutely horrendous crimes and these are crimes that have shocked the nation. The courts are responsible for sentencing him. But I think there is a question for government and for society about the welfare state – and the taxpayers who pay for the welfare state – subsidising lifestyles like that, and I think that debate needs to be had."

The overwhelming majority of voters think that something has gone wrong. They are ahead of the politicians on this. What was designed as a safety net has mutated into a machine for the perpetuation of misery and idleness. Of course a great many deserving cases rely on the welfare safety net. No-one is suggesting it be removed. People want there to be a helping hand for those who fall.

But at its extremes the welfare system incentivises indolence and fertilises bad behaviour. These are not Right-wing views. To not understand this you have to be either a great big metropolitan softie or a leader writer for The Guardian.

Via www.telegraph.co.uk
With thanks to Iain Martin 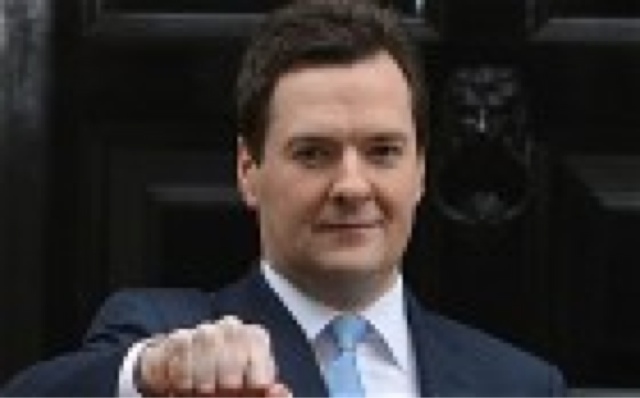