Ann Widdecombe on the promotion of John Hayes and UKIP

Congratulations to John Hayes on his appointment as David Cameron’s senior parliamentary advisor.

Mr Hayes is an old-fashioned Conservative in touch with the party’s grass roots and its increasingly rebellious backbench MPs.

I trust him to offer sensible, constructive and sharp advice but none of that will be any good unless the Prime Minister actually listens and takes it seriously. Here’s hoping.

Meanwhile here is a thought for any unhappy Tory contemplating Ukip in the local elections. My old friend, former MP Jacques Arnold, for whom Cameron has as much time as he has for me, was confronted by a Ukip canvasser.

In short the Conservatives can offer government but Ukip only protest. 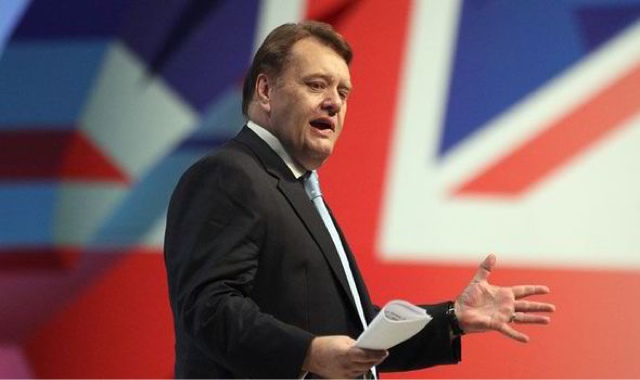 Posted by Cllr Patrick Warner at 22:45