Yesterday we revealed that film director and Olympics opening ceremony mastermind Danny Boyle won’t be signing up for the next Bond movie.

But while Danny may not be on board another big name has expressed an interest: veteran action hero Bruce Willis.

After Javier Bardem stole scenes as peroxide blond baddie Silva in Skyfall, Bruce has said that after years of playing the good guy he would go bad for Bond.

“I always thought it would be more fun to play bad guys,” says the 58-year-old best known for playing New York policeman John McClane in the Die Hard series.

“I tried it a couple of times but it really wasn’t as much fun as I thought it would be so I’ll stay good unless there’s a James Bond villain offer. That last movie really renewed my love for 007.” 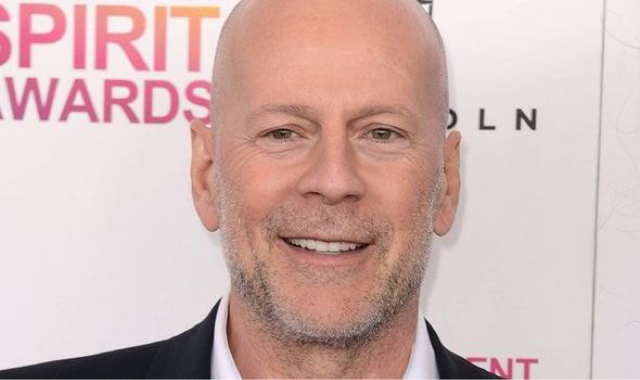 Posted by Cllr Patrick Warner at 16:01