Good news for Classic Car owners in the Budget

There’s good news for classic car owners in the 2013 budget. From 2014, the exemption from VED (road tax) will be extended to 1974. And that means all cars manufactured in 1973 – previously liable for the annual tax – will now qualify for the exemption. Also, SORNs will no longer be annual, but indefinite. 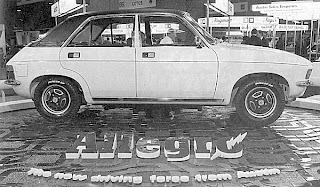 The measure, which was announced by the Chancellor of The Exchequer George Osbourne, means that cars

such as the earliest MGB GT V8s (below) and Austin Allegros (above) are now considered ‘tax-free’. The VED classic 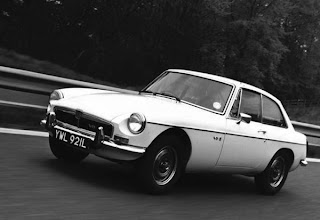 The new cut-off date for classic vehicles will take effect from 1 April 2014, and covers all cars manufactured before 1 January 1974. Althought it’s not been announced that there will be a return to the pre-1997 rolling exemption, but as this comes into effect at the 40-year point, it’s a good chance that this looks to be the case.

Also in the budget, it was announced that Statutory Off-Road

Notifications will no longer need to be renewed on an annual basis. It was confirmed that the Finance Bill 2013 contains this statement: ‘the Government will put off-the-road declarations onto an indefinite basis. The Government will also extend the grace period to 14 days, following the payment of tax, on the non-display of the tax disc in a vehicle

This logical move has been introduced to reduce tax administration costs.

Thanks to Keith Adams www.aroline.co.uk for this article
Posted by Cllr Patrick Warner at 06:31