A new 10p tax rate - arguments for and against

The tax system should be as simple as possible. George Osborne thinks so too - which is why in opposition he supported "lower and simpler" taxes. It should also be designed so as to ensure that a lot of people pay a little tax, rather than a few people paying a lot (which is unsustainable).

From this point of view, taking people out of income tax altogether by raising the personal allowance is at worst a bad idea, and at best a good one with limits. This helps to explain why the party was opposed it at the last election.

Harry Phibbs has been citing some of side-effects of the policy on Twitter this morning. The Chancellor announced yesterday that the personal allowance will rise in April to £9,205, and that two million of the lowest paid have been taken out of tax altogether.

As Harry pointed out, if the 40p income tax band had risen in line with earnings, one wouldn't now pay it until one's earnings had reached over £60,000, rather than just over £37,000. Mr Osborne made a virtue in his statement yesterday of this "bracket creep".

So on paper, taking people some people out of tax altogether means that others have to pay more, and Conservatives should be rather cool about the policy. But in practice, since the party is seen as "the party of the rich", shouldn't we be enthusiastic about it?
After all, taking two million people out of income tax is a Coalition achievement, made possible by the two partners working together. Why should the Liberal Democrats take all the credit for what Conservatives have helped to do?

The same arguments apply to Tim Montgomerie's proposal, now taken up by Robert Halfon, to restore the 10p tax rate. Again, this idea is at best a good one with limits. This is because it would further complicate the tax system, as Ryan Bourne of the CPS is pointing out.

If you doubt it, read Phillip Booth's piece earlier this year on this site, from which the table above is borrowed. So on paper, it would be better to cut the 20p basic rate further and simplify the tax and benefits system, as Iain Duncan Smith aims to do with the Universal Credit.

But in practice, the problem of the party as being viewed as "the party of the rich" is potentially toxic. The fall in the party's poll ratings after last spring's budget wasn't caused solely by the cut in the 50p rate (the ending of age-related allowances will have been a big contributor).

However, it undoubtedly played a part in that ratings slide. Cutting the basic rate to 20p would help lower paid workers. But would it symbolise Conservatives being on the side of strivers in the same way? Wouldn't a new 10p rate be more effective in doing so?

All in all, isn't the challenge to the party in the midlands and northern (and other) marginals we need to hold and win so formidable that a big, emblematic, unmistakable flagship tax cut is needed for them before 2015?

Which, as readers will point out, is very unlikely to happen without further cuts in public spending, which this site set out some ideas for earlier this year, but which Mr Osborne turned his back on yesterday. 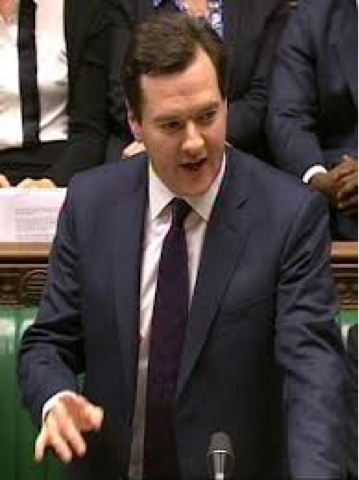 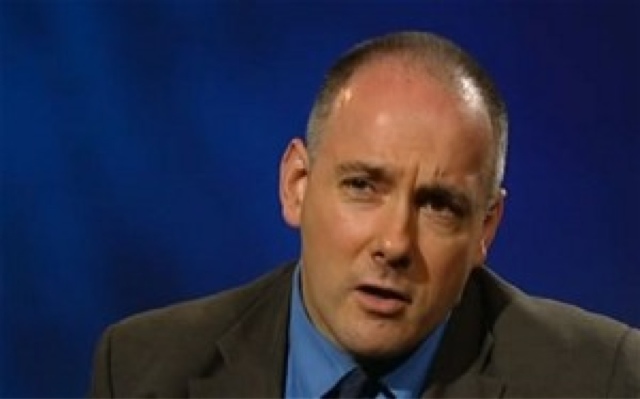 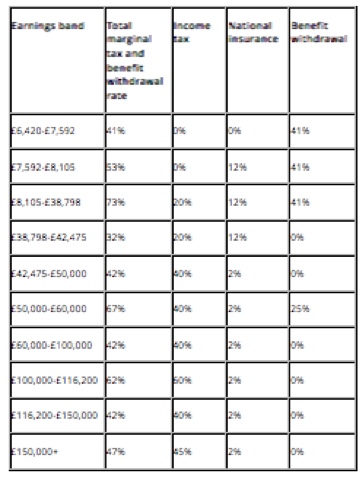 Posted by Cllr Patrick Warner at 13:50