Biggest quarterly fall in unemployment since 2001

Figures just released by the Office for National Statistics show the biggest quarterly fall in unemployment since 2001.

Figures for August to October this year show that the unemployment rate was 7.8%, down 0.2% on the previous three months. The number of people employed has risen by 40,000 to 29.6million – the highest employment figures since records began in 1971.

The figures also show that the number of people claiming Jobseeker’s Allowance has fallen by 3,000 and stands at 1.58million. Employment in the public sector has fallen by 24,000 but this has been outstripped by a 65,000 person increase in private sector employment. 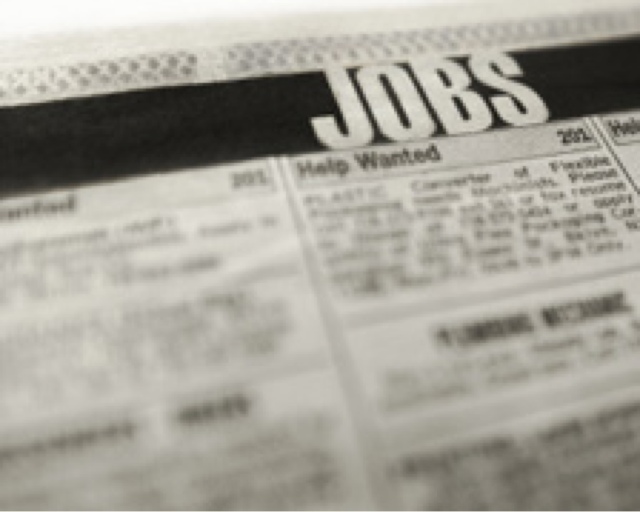 Posted by Cllr Patrick Warner at 14:31