We won’t sell Dover to French

Plans that could have seen the Port of Dover sold to the French were torn up by the Government yesterday. 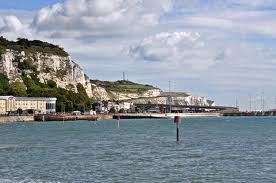 And last night residents of the Kent town said it was a victory for common sense.

One of the frontrunners to buy it was Nord-pas-de-Calais regional council, which already owns the port in Calais.

There was also interest from wealthy Chinese investors.

But Transport Minister Simon Burns said selling it would “not ensure a sufficient level of community participation”.

Instead the Dover Harbour Board will be able to get money from other sources to bankroll a big redevelopment. 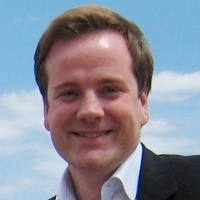 Local Tory MP Charlie Elphicke said: “The port is the gateway to our nation and should be forever England.”