Transport for London is to buy 600 Borismasters from Wrightbus for delivery over four years from 2013 to 2016. It is the biggest single hybrid bus order ever placed in Europe, and marks a change from TfL's normal policy where the buses operated in the capital are sourced by the individual operators. The first 30 Borismasters will be delivered by April. When the last of the 600 are delivered there will be over 1,000 hybrid buses in operation in London, making up around 13 per cent of the fleet.

London mayor Boris Johnson says: “These magnificent vehicles not only ooze London style but are a testament to British design, engineering and above all innovation. Not only do they deliver significant environmental benefits, they also reinstate the traditional hop-on, hop-off rear platform and passengers love them. By ordering large numbers of these fantastic machines we are also creating UK jobs.”

TfL says that its decision to purchase the buses will mean lower prices thanks to bulk ordering, that contract costs will be reduced “as the operator will simply quote for staffing, fuel and maintenance costs” and it notes: “The new ownership model will enable us to more easily move the buses between operators when route contracts change and significantly extend the operational life of the vehicle.” TfL says the Borismasters will run in London for 14 years. 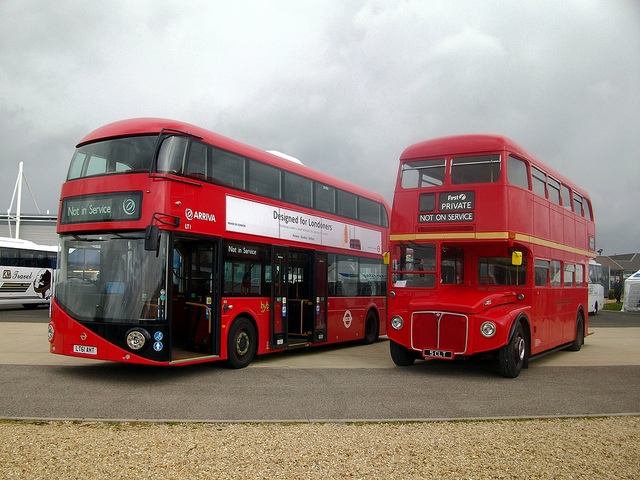 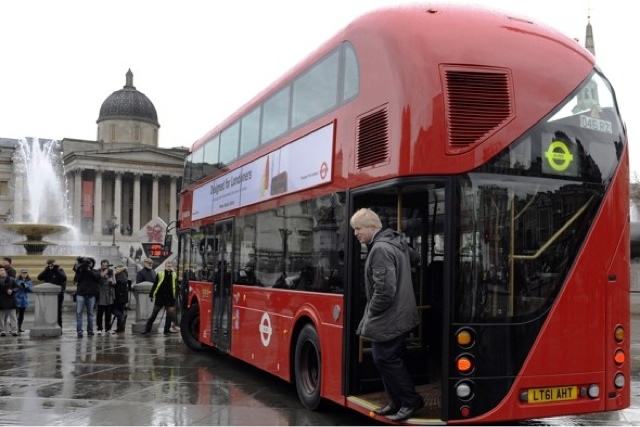 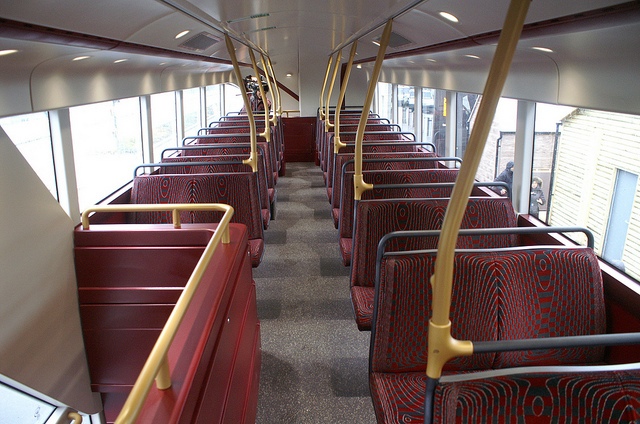 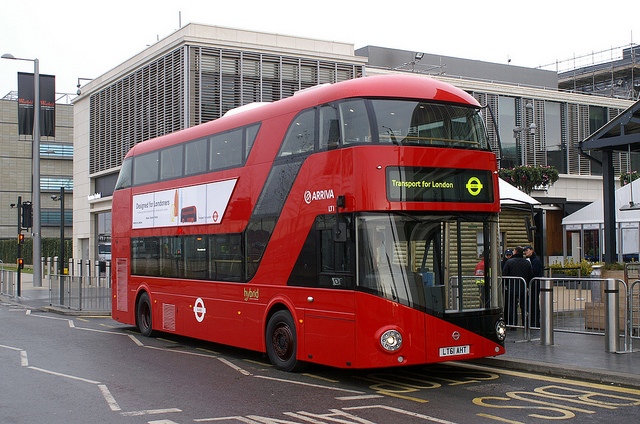 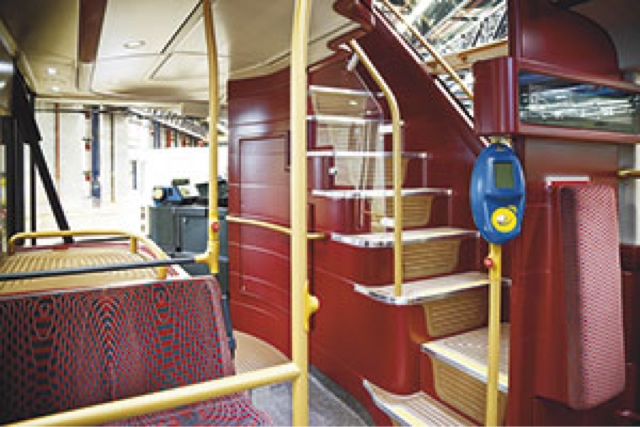 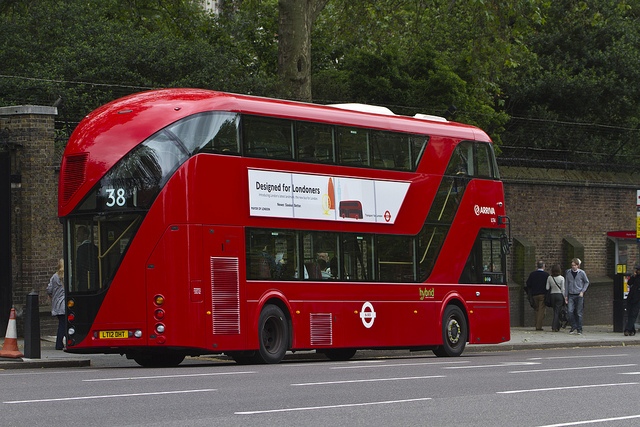 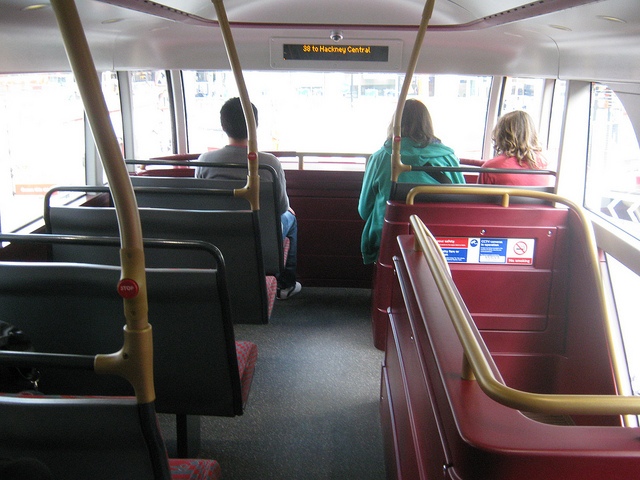