EU backs down over MOT plans


European Union bureaucrats have backed down over plans to impose MOT tests on millions of British caravans and classic cars.

Transport Minister Stephen Hammond helped secure the deal which will see drivers spared the threat of having their vehicles taken off the road if they have been even slightly modified since leaving the factory.

If implemented, the European Commission MOT proposal would have cost British taxpayers an estimated £1billion over five years in test fees.

The Department for Transport successfully argued the costs would far outweigh any road safety benefits, forcing Brussels officials to water down their original plans. Instead, UK regulators will be able to continue to use their own judgment while historic vehicles will continue to be exempt if they were registered before 1960.

The move also spares UK garages the additional costs of having to buy equipment to examine specific components. The new deal needs to be reviewed by the European Parliament before final agreement.

“The concessions we have secured will ensure that cost burdens are kept as low as possible, enabling the UK to maintain its proven testing regime and high road safety standards while providing some additional safety benefits across the EU.” 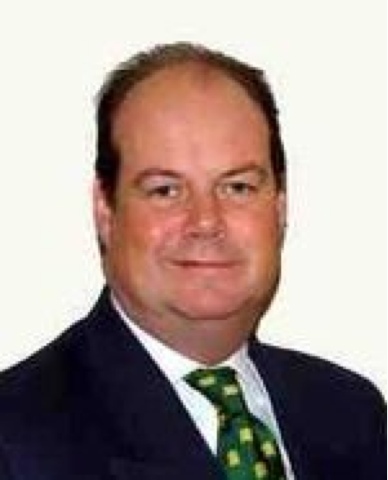 Posted by Cllr Patrick Warner at 01:23