The government has reignited its war of words with the Police Federation by releasing new figures showing crime has fallen steeply in the past two years despite sharp reductions in police budgets.

Recorded crime fell by at least 10% in 19 out of 43 force areas in England and Wales while budgets were cut by an average of just under 10%.

A Home Office source accused the federation, which represents rank-and-file officers, of “scaremongering” for claiming cuts would lead to “Christmas for criminals” and an increase in offending.

Against a background of growing animosity between the police and the Tories in the wake of the Andrew Mitchell “plebgate” row, the figures will also bolster David Cameron and Theresa May, the home secretary. They are attempting to force further cuts of 3% on the police as a result of the autumn statement.

This sounds like really good news given the concerns that have previously been expressed about cuts and from my experience locally, I am sure that the continued cuts in crime are down to the efforts of our Police officers. However I'd be really interested to hear views from my local police followers as to how they view the effect of the cuts, how the Police Federation performs in their view and what changes they have experienced since Commissioner Katy Bourne was elected as Sussex's first Police & Crime Commissioner. 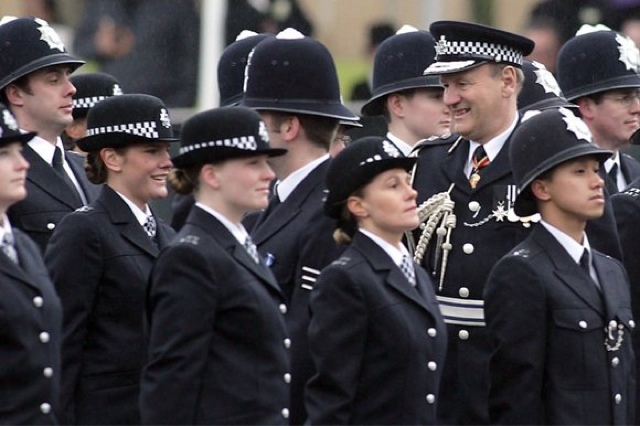 Posted by Cllr Patrick Warner at 03:26