It's time to threaten the Lib Dems with Mutually Assured Destruction

"Mutual assured destruction, or mutually assured destruction (MAD), is a doctrine of military strategy and national security policy in which a full-scale use of high-yield weapons of mass destruction by two opposing sides would effectively result in the complete, utter and irrevocable annihilation of both the attacker and the defender becoming thus a war that has no victory nor any armistice but only effective reciprocal destruction." (Wikipedia)

The Liberal Democrat campaign to retoxify the Tory brand is becoming more organised.

The party's Director of Communications Tim Snowball has produced talking points for all senior Lib Dems scheduled to appear on the media.

The Press Association has some of the key anti-Tory messages:
"The Conservatives can't be trusted to build a fair society. Until the Lib Dems got into government, no one could stop the Tories from looking after the super rich who fund their party, while ignoring the needs of normal people who struggle to make ends meet."

"If we all stick to and get some volume behind this script, by this time next year our voters will know that the Liberal Democrats are building a stronger economy in a fairer society, enabling every person to get on in life.

"So, if you make one New Year resolution this year, please make it to help us be 'On Message, In Volume, Over Time' and communicate from this script at every opportunity."

At the moment the bomb throwing is all one way. The Lib Dems need to know Conservatives won't keep meekly accepting their punches without a response for much longer. And if we counter-attack we will target their achilles heel and, ultimately, only Labour will benefit. The only way of encouraging the Lib Dems to observe coalition etiquette is to threaten them with Mutually Assured Destruction. There is a time to focus on electoral politics. Halfway through a parliament when the governing project still has a long way to go is not that time.

If the Lib-Dems think that suddenly, they are the party that can offer the electorate trust, we don't have to cast our minds back very far to know the truth. We only have to look at their campaigning tactics and their broken promises to understand why their electoral prospects have dive bombed. They are now so irrelevant in British politics that extremists often kick them into fourth or fifth place when by-elections are called which should be of real concern to us all. I cannot imagine that Labour with its two ed's will be trusted with the keys to the British economy in 2015 after leaving it near write-off in the ditch when Gordon Brown left office.

That leaves David Cameron with a big challenge to show he has listened on a number of important issues so that the very challenging task of putting Britain back on the path to prosperity can be completed. Only the Conservative party of which I am proud to be a member can offer everyone who is prepared to roll up their sleeves and work hard, the opportunity to succeed. Only the Conservative party which has given us the best Prime Ministers in history in Winston Churchill and Margaret Thatcher, can truly be trusted.

There needs to be far more focus on growth and better communication on what the Government is doing to make our lives better. There needs to be less time given to issues which do not help achieve our overall aims, charity needs to begin at home, we need to invest more money on our future and reduce foreign aid to a far smaller number of really deserving cases, rather than sending billions of pounds abroad where it can fall into the wrong hands and finally we need to get a grip in Europe. We were sold a free trade agreement but over the years the EU has meddled in far too much of our daily lives aided and abetted by Labour Governments too weak to fight our corner.

Over to you Prime Minister, show Britain you understand and inspire the British people to give you a solid electoral mandate in 2015 and you too could yet go down in history as a Great British Prime Minister! 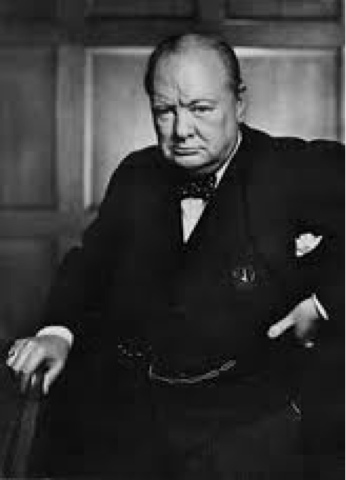 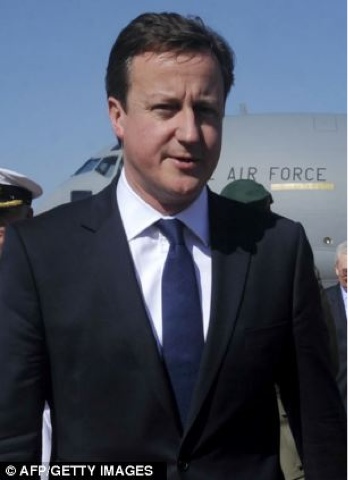 Posted by Cllr Patrick Warner at 12:25