A full list of those included in the New Year's Honours List is available on a link at the end of this blog but here follows a list of those honoured from East Sussex. I would like to offer particular congratulations to three local people that have the pleasure of knowing:

Cllr Peter Jones who has been made a CBE who as Leader of Conservative controlled East Sussex County Council since 2001, has made a huge contribution to local Government in the south east and who will leave a legacy that will be hard to rival when he retires at the forthcoming elections in May.

Guy Woodford who I had the pleasure of serving alongside on Willingdon & Jevington Parish Council between 1999 and 2003. Guy set an example to me as a young Councillor elected for the first time and demonstrated great passion for the area he lived in and served and was instrumental in the 'Willingdon in Bloom' competition which still adds colour to this village every year.

Spencer Freeman who has been 'instrumental' in music in Eastbourne for many years through his association with East Sussex Schools and the Central Methodist Church.

The East Sussex Honours are as follows:

Guy Elliot Woodford MBE. For services to charity and to the community in Willingdon East Sussex. (Eastbourne, East Sussex) 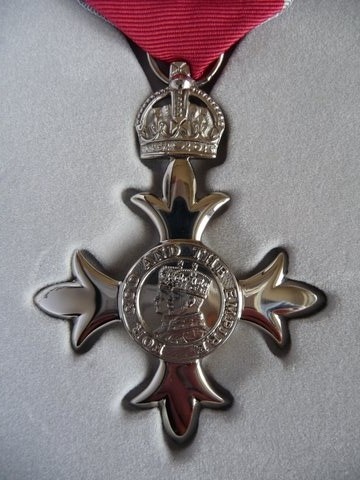 Posted by Cllr Patrick Warner at 17:23