A cap on welfare could last six years if the Tories are re-elected, senior officials suggested yesterday.

They claim the policy would be a vote winner because it would save the equivalent of £700 for every working family.

A three-year squeeze on benefit payments beginning next year was announced by the Chancellor in the Autumn Statement.

But yesterday a government source raised the possibility of extending it to 2018 – saying the move would save the Exchequer more than £11billion.

The move would pile further on Labour which has attacked any cuts to welfare. It has called the Chancellor’s plans a tax on ‘strivers’ because 60 per cent of those affected are in work.
Instead of annual rises in benefits in line with inflation, which stands at 2.7 per cent, most benefits will be capped to 1 per cent from next year until 2015 – a cut in real terms.

Only carers and disability benefits and old age pensions have been exempted. The source added that a recent poll had confirmed the public were overwhelmingly in favour of capping benefits.
Tory party chairman Grant Shapps said the cap was ‘only fair’ at a time when private sector pay is being squeezed and public sector pay is rising by only 1 per cent.

He added: ‘Labour have indicated that they will vote against new laws to cap benefit rises, so it’s clear that a future Labour government would add £11 billion to the nation’s credit card – just as they built up debts when they were in power.’ 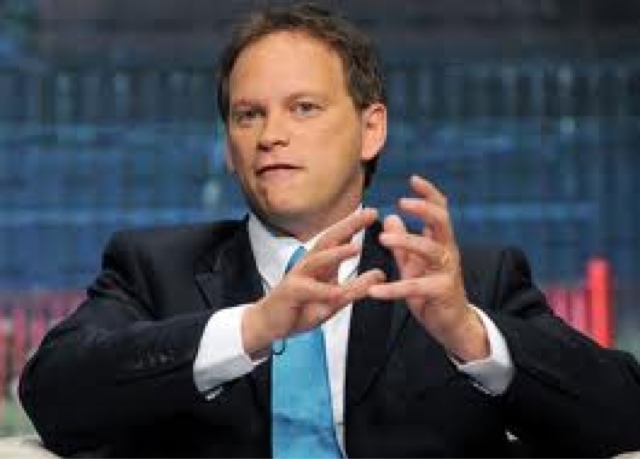 Posted by Cllr Patrick Warner at 12:33