Former prime minister Margaret Thatcher is recovering in hospital after having a growth removed from her bladder.

She is understood to have undergone a minor operation to remove the growth.

The 87-year-old, who has suffered from ill health in recent years, was admitted on Thursday and was kept in hospital overnight.

Friends of the former Conservative prime minister told the BBC they expect her to remain in hospital for a number of days.

"The operation was a complete success and her condition is satisfactory. She'll stay in hospital for a few more days and then she'll go home," he said.

"She's very tough. The doctors are perfectly happy. They say the operation has been completely satisfactory."

Poor health
Prime Minister David Cameron has tweeted a message to Lady Thatcher, saying he wishes her a "speedy recovery".

Baroness Thatcher was the UK's first female prime minister and served three terms in that post, between 1979 and 1990.

She had a series of minor strokes in 2002 and was advised by doctors to stop making public speeches.

Her daughter, Carol Thatcher, has previously spoken of her mother's struggle with dementia.

And two years ago she was unable to attend an 85th birthday party for her hosted by Prime Minister David Cameron at 10 Downing Street.

However, in October she was sufficiently well to mark her 87th birthday with lunch at a London restaurant with her son Mark and his wife. 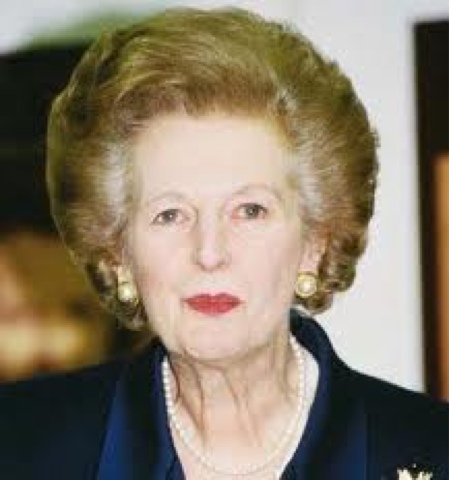 Posted by Cllr Patrick Warner at 12:28